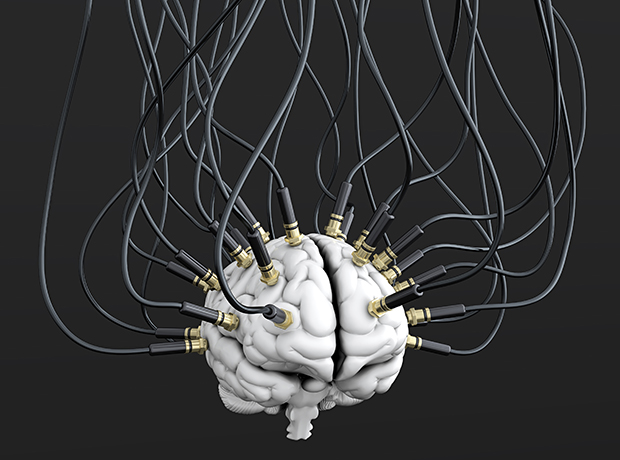 The US Food and Drug Administration (FDA) has given Arvelle Therapeutics’ Xcopri (cenobamate tablets) the go-ahead for partial-onset seizures in adults.

The emerging company, which is part of a subsidiary of SK Biopharmaceuticals, announced that it has also licensed exclusive rights to develop and commercialise the drug in Europe, with intent to file a Marketing Authorisation Application (MAA) in the first half of next year, based on Phase II and III trials.

The FDA approval has been hailed as a “critical step forward in our efforts to bring this important potential medicine to Europe” explained Mark Altmeyer, president and chief executive officer of Arvelle.

He went on to say “We believe cenobamate could potentially be a welcome new treatment option for people living with this debilitating condition.”

There are currently an estimated six million people in Europe with epilepsy, and approximately 40% of adult patients with epilepsy have inadequate control of seizures after treatment with two AED regimens.