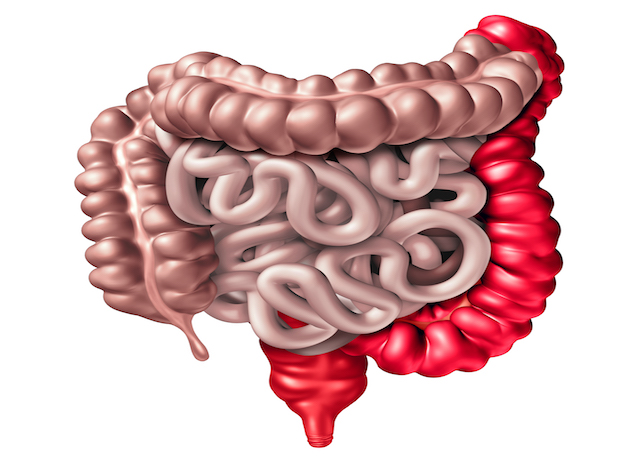 The National Institute for Health and Care Excellence (NICE) has now issued a final green light for NHS use of Janssen's Stelara (ustekinumab) to treat ulcerative colitis.

The decision permits NHS doctors to prescribe the drug to treat moderately to severely active ulcerative colitis (UC) in adults when conventional therapy or a biological agent cannot be tolerated, or the disease has responded inadequately or lost response to treatment, only if: a tumour necrosis factor (TNF)-alpha inhibitor has failed, cannot be tolerated, or is unsuitable.

According to NICE, clinical trial evidence shows that Stelara is more effective than placebo for treating moderately to severely active ulcerative colitis. During the first eight weeks of treatment (induction), indirect comparisons suggest that Stelara might be more effective than one of the TNF-alpha inhibitors, but for maintenance treatment indirect comparisons suggest there is no difference between the treatments.

The Institute's cost-effectiveness estimates for Stelara compared with vedolizumab are below what NICE considers a cost-effective use of NHS resources, and so it was able to recommend Janssen's drug for when a TNF-alpha inhibitor is not appropriate or has not been effective.

However, its endorsement is contingent upon Janssen providing Stelara at the same price or lower than that agreed with the Commercials Medicines Unit.

Stelara is the first biologic therapy for UC that targets interleukin (IL)-12 and IL-23 cytokines, known to play a key role in inflammatory and immune responses, offering a new mechanism of action for treating the condition.

The drug is already recommended by NICE as a clinical and cost-effective option for the treatment of plaque psoriasis, psoriatic arthritis and Crohn’s disease.

Around 146,000 people in the UK have UC. It is a chronic immune-mediated inflammatory disease affecting the rectum and large intestine, for which there is currently no cure.