Finalists soon to be revealed! 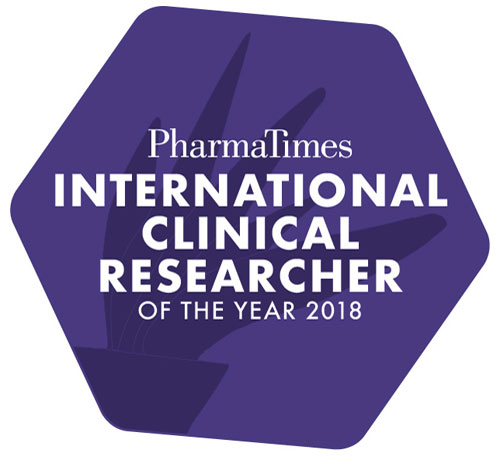 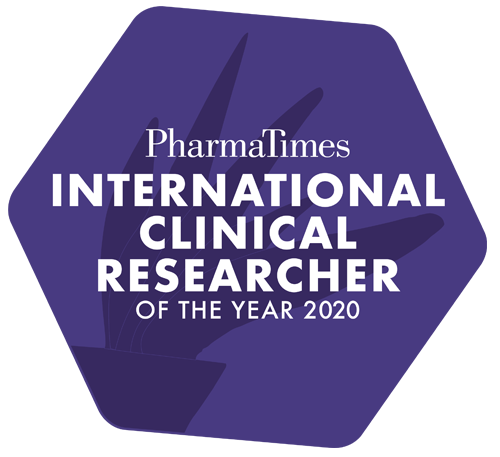 Clinical researchers the world over have submitted essays for this year's competition and yesterday, the authors and finalists were identified at a special meeting of the executive steering group

In anticipation of the meeting, PharmaTimes business manager & competition lead, Luci Chalk said: "We've had more essays, from more companies, so it will be interesting to see how each of them performed and ultimately, who the 2018 finalists are."

Paul Quinn, vice chair of the executive steering group commented: “This year saw the inclusion of In-House CRA as a new category in the competition and this was well received with a significant number of entrants.  Overall the quality of the essays received, in most of the categories this year, have been of a high standard; demonstrating the importance attached to the competition by the entrants. Since the closing the date for competition on 31st January 2018 the judges have been busy marking essays.”

PharmaTimes Media sent all of the essays to the judges without telling them who they had been written by. Marking now complete, the authors and the companies they work for were revealed at a special meeting of the executive steering group yesterday  – in what is often referred to as ‘the unblinding of the essays’.

The top performers will now be invited to compete in the finals (Stage 3): “The judges look forward to meeting the finalists later in March and judging the final stage of the competition,” says Paul.

The finals day for individual entrants will be held on 22 March at PPD in Cambridge and the team finals at Novo Nordisk, near Gatwick on 28 March.

All finalists receive valuable mentoring and feedback on individual performance from the senior clinical judging panel together with a signed certificate.

At the awards ceremony itself, they will be recognised live on stage and have the opportunity to network with some of the leading voices in clinical research.

The awards ceremony will take place on 17 May at a soon-to-be-revealed London location. To make a reservation before tickets go on general sale contact Samuel McIntyre at: samuel.mcintyyre@pharmatimes.com T: +44 (0)1372 414240.

PharmaTimes Media offers an exciting opportunity to sponsor these prestigious and long-running clinical awards programmes, designed by senior industry figures from pharma, CRO and clinical organisations to recognise the talent and passion of clinical researchers.

Actively promote your company and brand in front of a targeted, highly engaged audience.

PharmaTimes Media will publish the full list of finalists on Monday.