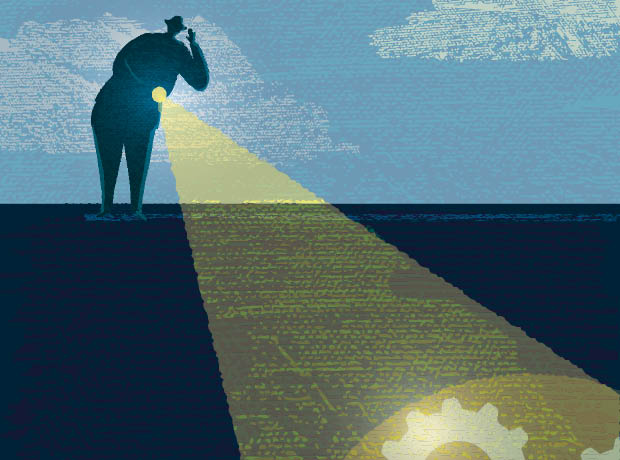 Scientists from King's College London and Cambridge University have a catalogue of DNA mutation ‘fingerprints’ that could help doctors pinpoint the environmental culprit responsible for a patient’s tumour.

The database can even show some of the fingerprints left in lung tumours by specific chemicals found in tobacco smoke.

Up until now, scientists have had only a limited number of tools for working out the cause of an individual’s tumour. As it is now possible to study the entire human genome very rapidly, scientists have been able to find all the mutations in a patient’s cancer, and see patterns – or ‘mutational signatures’ – in these tumours.

The study, published in the journal Cell, showed that the researchers had developed a comprehensive catalogue of the mutational signatures caused by 41 environmental agents linked to cancer, and in the future they hope to expand it further, using similar experimental techniques, to produce an encyclopaedia of mutation patterns caused by environmental agents.

“Mutational signatures are the fingerprints that carcinogens leave behind on our DNA, and just like fingerprints, each one is unique,” said Dr Serena Nik-Zainal from the University of Cambridge. “They allow us to treat tumours as a crime scene and, like forensic scientists, allow us to identify the culprit – and their accomplices – responsible for the tumour.”

The researchers also also identified the fingerprints left behind by common chemotherapy drugs, some dietary chemicals and some present in diesel exhaust fumes.