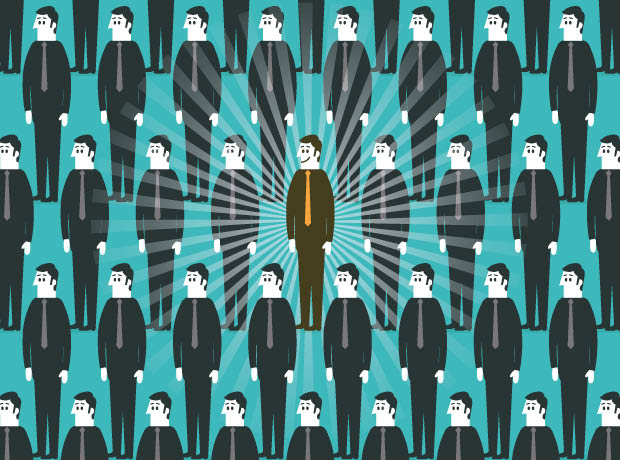 Chiesi has revealed that the first patient has received treatment with its stem-cell based therapy, Holoclar.

Holoclar, which is a layer of cells grown from cells taken from your own eye during a biopsy, is a type of advanced treatment called a ‘tissue engineered product’ that is indicated for the treatment of limbal stem cell deficiency (LSCD) caused by chemical eye burns.

The cells obtained during the biopsy are transported to amanufacturing facility, where they are prepared and grown in a unique culture to create a new layer of healthy tissue. After at least 50 days, this layer of healthy tissue is delivered back to the treating hospital and implanted by a surgeon into the damaged eye helping it to heal and repair the damaged corneal surface. In case of a partial bilateral problem, the healthy cells are taken from a spared portion of a patient’s less damaged eye.

The company is “delighted” that the first patient outside of a clinical trial has received the “innovative and breakthrough medicine.”

The company’s UK Managing Director, Tom Delahoyde, went on to say that this first NHS treatment marks a major milestone for those people with LSCD due to physical or chemical burns and we look forward to many more eligible patients benefiting from such a ground-breaking therapy.

“Chiesi would like to thank NHS England and the approved Trusts for their support on setting up this new service in the NHS over the last two years and reaching this milestone today.”

In 2017, the National Institute for Health and Care Excellence (NICE) recommended Holoclar as an option for adults with moderate-to-severe LSCD after eye burns, if it is only used to treat one eye and in those who have already had a conjunctival limbal autograft.

LSCD is a rare and seriously debilitating condition affecting one or both eyes that left untreated results in chronic pain, burning, photophobia, inflammation, corneal neovascularisation and loss of vision.