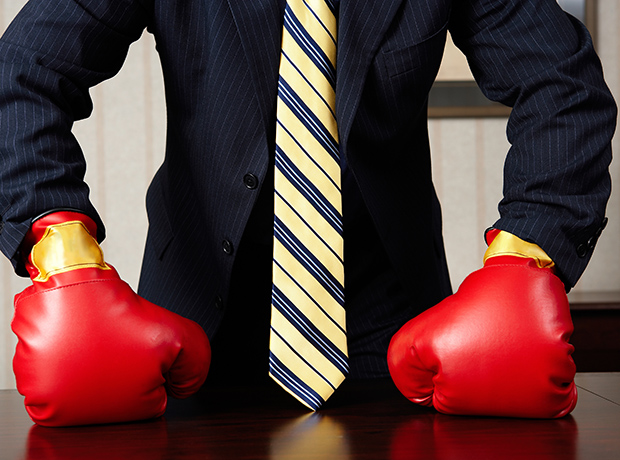 German healthcare firm Fresenius Kabi is walking away from a $4.3-billion merger with US generics group Akorn, claiming that the latter has failed to fulfill several closing conditions.

The companies had agreed to merge back in April last year, but Fresenius is now pulling out of the deal because of “material breaches of FDA data integrity requirements relating to Akorn’s operations” found during an independent investigation.

“Fresenius offered to delay its decision in order to allow Akorn additional opportunity to complete its own investigation and present any information it wished Fresenius to consider, but Akorn has declined that offer,” the firm said in a statement.

Akorn stressed that it “categorically disagrees with Fresenius’ accusations”, and that “the previously disclosed ongoing investigation, which is not a condition to closing, has not found any facts that would result in a material adverse effect on Akorn’s business and therefore there is no basis to terminate the transaction”.

The firm was clear that it would fight the decision, noting its intent to “vigorously enforce our rights, and Fresenius’ obligations, under our binding merger agreement.”

According to reports, under the original terms of the transaction Akorn agreed to a $129 million termination fee should the deal collapse.