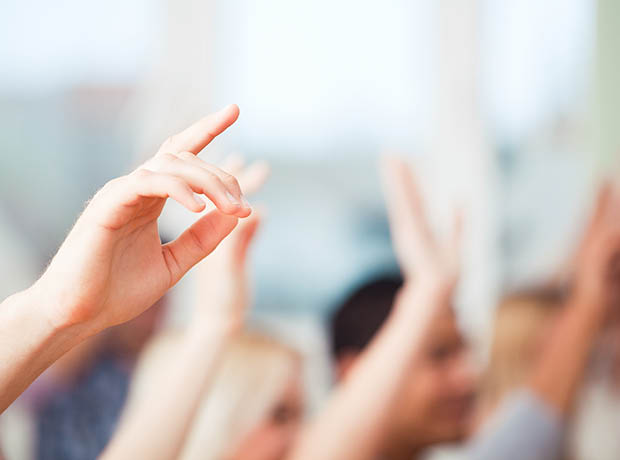 Scientists have uncovered 52 new genetic changes linked to osteoarthritis, doubling the number of genetic regions associated with the disabling condition.

The research could pave the way for the development of new treatments for the condition, for which there are currently no disease-modifying therapies.

The study, which analysed the whole genomes of over 77,000 people with osteoarthritis and over 370,000 healthy people, has revealed new genes and biological pathways linked to osteoarthritis, which could not only help identify starting points for new medicines but also give rise to evaluation of existing medicines for treatment of the condition.

The team consisting of scientists from the Sanger Institute, GlaxoSmithKline and their collaborators studied many different types of osteoarthritis, including in knee and hip joints in order to discover which genes cause osteoarthritis.

They then team incorporated additional functional genomic data and analysed gene activity by measuring gene expression down to the protein level.

Almost ten million people in the UK suffer from osteoarthritis, a degenerative joint disease in which a person’s joints become damaged, stop moving freely and become painful. The disease is managed with pain relief medications and often culminates in joint replacement surgery, which has variable outcomes.

Dr Stephen Simpson, director of research at Versus Arthritis, who supported the arcOGEN study, said: “This study represents a hugely important milestone towards understanding the complexity of osteoarthritis and finding new treatments and we are delighted that our support for the arcOGEN study has helped deliver this. In the long term, the research progresses us significantly on the journey to ending the pain, isolation and fatigue of those living with arthritis.”

Osteoarthritis is the most prevalent musculoskeletal disease and a leading cause of disability worldwide. In the UK, the disease indirectly costs the economy £14.8 billion each year.