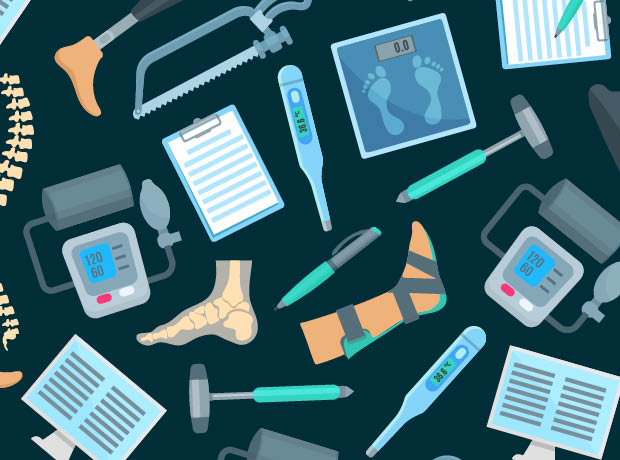 The checks were initially rolled out in 2009, claiming that the system could save ‘650 lives a year in England.’ Since then it has been under scrutiny for various reasons including ‘wasting £450m a year’, poor uptake and flaws in the system that left ‘thousands undiagnosed’.

Despite this, over the last five years the NHS Health Check programme has identified over 700,000 people at high risk of cardiovascular disease and it has saved an estimated 500 lives each year. But there is potential for people to benefit even more from a more tailored service.

Now, the Health and Social Care Secretary has announced an evidence-based review into the service, which is currently offered to everyone aged between 40 and 74 to spot the early signs of major conditions that cause early death, including stroke, kidney disease, heart disease and type II diabetes.

The decision comes as the Government has decided that the ‘checks pay little attention to people’s individual risks or needs’, and so the review will focus on offering personalised interventions based on factors such as age location and DNA.

The changes have been announced as part of a wider move away from blanket approaches to public health, to an approach that takes personal choices into account.

The new review will specifically explore a special check-up for people approaching retirement age to help prevent or delay future care needs, increasing the range of advice the checks can offer – for example, prevention of musculoskeletal problems or early action on hearing loss and the digitisation of health checks where appropriate.

Health and Social Care Secretary Matt Hancock said that “Personalised, preventative healthcare is a mission critical to the future-fit healthcare service we want to build,” before going on to explain that they must “harness the latest technology and techniques to move away from the one-size-fits-all approach of the past.”

Over 14 million people, 90% of the eligible population, have been offered an NHS Health Check in the last five years and almost seven million have taken up the offer.

NHS Health Checks to save 650 lives