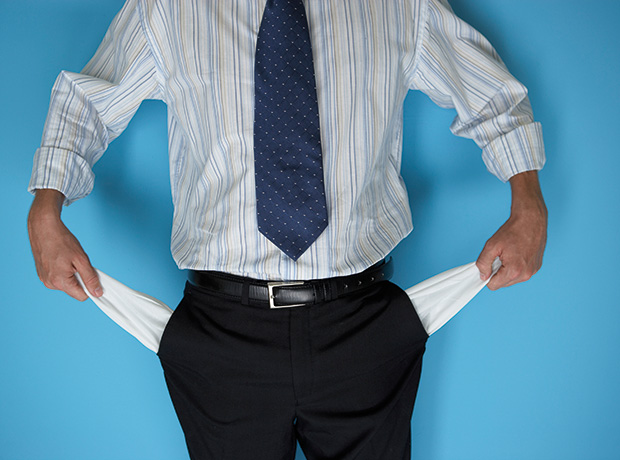 Health Minister David Mowat has announced that community pharmacy will see its budget slashed by 4 percent to £2.7 billion in the year 2016/17, with further cuts planned thereafter.

In a statement to the House of Commons, Mowat also revealed plans for a further reduction in funds of 3.4 percent in 2017-18, but said "every penny saved by this re-set will be reinvested and reallocated back into our NHS to ensure the very best patient care".

The Pharmaceutical Services Negotiating Committee has rejected the funding offer which, it claims, is "damaging to the sector" and "will adversely affect the ability of pharmacies to provide patient care".

"It became apparent some time ago that the Government was unshaken in its determination to make a massive cut to community pharmacy funding by reducing fees and allowances," said PSNC chief executive Sue Sharpe. "It is a sad reflection on the NHS on which we all rely to see it taking such a rash decision with so little justification".

The move comes following a big rise in overall pharmacy spend - 40 percent - in the last decade. "We do not believe that the current funding system does enough to promote either efficiency or quality; nor does it promote the integration with the rest of the NHS that we, and pharmacists themselves, would like to see," Mowat said.

The average pharmacy receives nearly £1 million per annum for the NHS goods and services it provides, around £220,000 is direct income, which includes a fixed-sum payment - the establishment fee - of £25,000 per annum paid to most pharmacies regardless of size and quality, he notes, arguing that this is an "inefficient allocation of NHS funds when 40 percent of pharmacies are now in clusters of three or more, which means that two fifths are within 10 minutes' walk of two or more other pharmacies".

"When the overall NHS budget is under pressure and we need to find £22 billion in efficiency savings by 2020, it is right that we examine all areas of spend and look for improvements," he told MPs.

The new package will phase out the establishment payment and place greater emphasis on rewarding pharmacies for the quality of services provided to the public, the Department of Health noted. It will "ensure that those people in isolated areas with higher health needs will have access to a pharmacy through a new pharmacy access scheme," and those that miss out on access scheme funding through the distance criteria, but are in an area of high deprivation, will be eligible to ask for a review.

A new Pharmacy Integration Fund has also been announced, with funding of £42 million of funding for 2016 to 2018 to support community pharmacy to develop new clinical pharmacy services, working practices and online support. However, originally the fund was set at £300 over five years, and the Royal Pharmaceutical Society says it is "dismayed there is now less certainly about the long term status of this work".

Commenting on the proposals, Labour MP Barbara Keeley slammed the government's decision "to press ahead with damaging cuts which represent a 12 percent cut for the rest of the year, on current levels, and a 7 percent cut in the following year," and which will cause "widespread concern and dismay".

Pointing to a public petition launched when funding cuts to community pharmacy were first proposed - the largest ever on a healthcare issue with 2.2 million signatures - she said: "The message is clear: people want their community pharmacies to be protected".

'Short-sighted'
"In the face of unprecedented demands on health and social care services, the importance of local pharmacies is greater than ever. They help to safeguard vulnerable people and signpost them to other services; they are very important to carers; and, crucially, they reduce demand on GPs and out-of-hours services," she told the House of Commons, accusing the government of being "short-sighted" with the plans that "will hit the areas with the greatest health inequalities hardest".

The health minister was unable to say how many pharmacies are expected to close as a result of the cuts, but did say that as pharmacists will be given the chance to access the £75 million quality fund, "the average pharmacy could actually earn up to £6,000 or £7,000 over and above what it gets just for dispensing".

"Although we are unlikely to see pharmacies closing immediately, we expect that pharmacy owners will be forced to take steps to reduce costs," the PSNC said. "These are likely to include reducing opening hours and staffing, and stopping the provision of services which they are not obliged to provide, such as home delivery of medicines and the supply of medicines in compliance aids. We are very concerned about the impact that this will have on patients".

Chief pharmaceutical officer for England Dr Keith Ridge said that the public "can be reassured that while efficiencies are being asked of community pharmacy just as they are of other parts of the NHS, there is still sufficient funding to ensure there are accessible and convenient local NHS pharmacy services across England".

Community pharmacy unveils its vision for the future