GSK teams up with Google on bioelectronic medicines 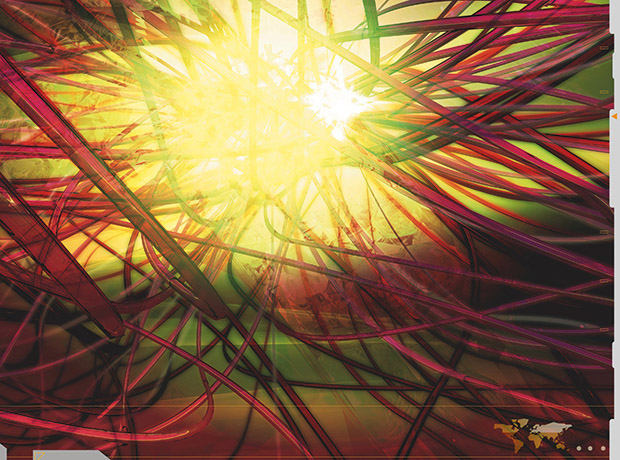 GlaxoSmithKline is teaming up with Google's parent company Alphabet to create a new company focused on developing bioelectronic medicines.

The UK drugs giant is setting up a joint venture - Galvani Bioelectronics - with Alphabet division Verily Life Sciences to enable research, development and commercialisation of new products in this relatively new field, which involves the use of miniaturised, implantable devices to modify electrical signals that might help tackle chronic diseases.

Each of its parent companies will contribute existing intellectual property rights and an investment of up to £540 million over seven years, subject to successful completion of various discovery and development milestones, giving GSK a 55 percent stake and Verily a 45 percent share in the business.

Galvani will be headquartered in the UK at GSK's global R&D centre at Stevenage, with a second research hub at Verily's facilities in South San Francisco, and the firm will initially take on around 30 expert scientists, engineers and clinicians, as well as stream funds into a broad range of collaborations with both parent companies, academia and other R&D organisations.

"This agreement with Verily to establish Galvani Bioelectronics signals a crucial step forward in GSK's bioelectronics journey, bringing together health and tech to realise a shared vision of miniaturised, precision electrical therapies," noted Moncef Slaoui, GSK's Chairman of Global Vaccines. "Together, we can rapidly accelerate the pace of progress in this exciting field, to develop innovative medicines that truly speak the electrical language of the body."