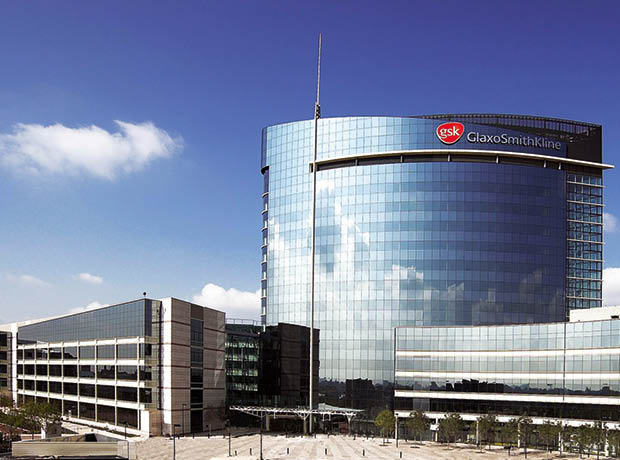 According to GSK, both investigational candidates were well-tolerated and highly immunogenic in the phase I/II studies.

Both the maternal and older adult RSV vaccine candidates contain a recombinant subunit pre-fusion RSV antigen, which is believed to trigger an immune response.

RSV is a leading cause of respiratory infections including bronchiolitis and pneumonia in infants and older adults. Around three million hospitalisations of children under the age of five globally are thought to be caused by RSV every year, and 1777,000 hospitalisation of older people in the US alone.

“We are delighted to see these positive results confirming our approach to develop dedicated vaccines building on the strategic use of our platform technologies for the populations most at risk from RSV infections – young infants and older adults,” said Emmanuel Hanon, senior vice president and head of vaccine R&D, GSK.

“Our portfolio strategy takes into account the unique needs of the immune system of these vulnerable populations and we look forward to progressing these assets to Phase III trials to evaluate their potential efficacy,” he added.

Following the positive phase I/II results, GSK has planned to advance the candidates into phase III studies, which are currently in preparation and on-track to begin in the coming months.