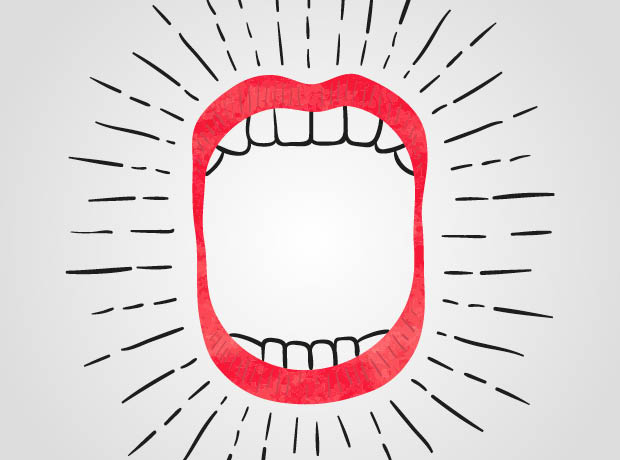 The NHS Confederation and other health leaders across the UK have urged the incoming Government to “address the critical issues that will improve and transform services for patients.”

The bodies warned that a lack of staffing and failure to address the pensions crisis is putting care at risk, as found by a survey carried out by the NHS Confederation ahead of the General Election, which found that workforce, reforming social care, and addressing capital investment feature as the most critical priorities for action.

In the study, 76% of health leaders said that supporting and growing the NHS workforce should be a critical priority, ranking it highest at a time that there are more than 100,000 vacancies among clinical and nursing staff.

In addition, 90% of them claimed that understaffing was putting patient safety and care at risk, and 83% believe that the NHS Pension Scheme is having a detrimental impact on workforce pressures.

The news comes as recent performance statistics for the NHS show that demand for services has continued to rise, with the NHS treating more people than ever before and key targets for hospital care and A&E hitting their worst levels since the standards were introduced in 2004.

The NHS is heading into this winter with “significant staffing and performance challenges” said Niall Dickson, chief executive of the NHS Confederation.

He continued to explain, “It is therefore little wonder that health leaders are deeply concerned about its ability to cope with demand, despite frontline staff treating more patients than ever.”

He also said that the views from the members should send a “clear message to whoever forms the new Government on the scale of the challenge facing the NHS and how to make the service fit for the future. Workforce gaps, the growing social care crisis and historic underinvestment are the biggest threats to improving care for patients and transforming services, and each of these issues needs attention, as do the pension rules which are discouraging some doctors from taking on extra work and encouraging others to take early retirement.”

The survey also found that 84% of respondents said that improving care for people with mental health issues is a critical and high priority for their specific setting, and that 65% agreed that the NHS does not need top-down reorganisation, of the likes of those introduced as a result of the Health and Social Care Act 2012.