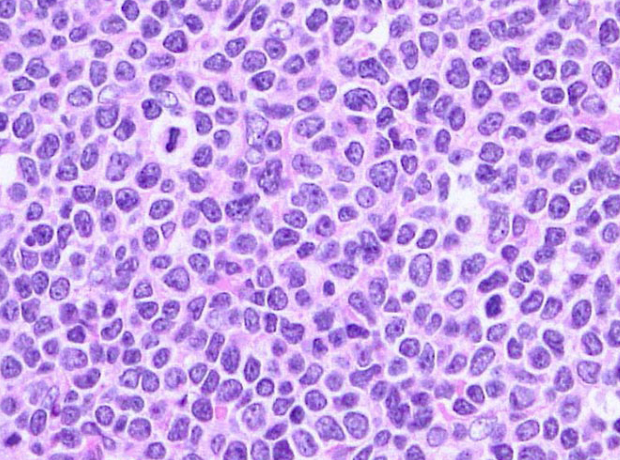 Kite has announced that the US Food and Drug Administration (FDA) has accepted its Biologics License Application (BLA), and granted Priority Review designation for KTE-X19.

The investigational chimeric antigen receptor (CAR-T) cell therapy is for the treatment of adult patients with relapsed or refractory mantle cell lymphoma (MCL), and the Gilead company says that the BLA is supported by data from its Phase II ZUMA-2 trial.

In the trial, 93% of patients responded to a single infusion of KTE-X19, and 67% of patients achieved a complete response, as assessed by an Independent Radiologic Review Committee at a follow-up of 12.3 months. Further, the team found that no Grade five CRS or neurologic events occurred.

He continued, “Based on the encouraging results for KTE-X19, we are eager to continue discussions with the FDA on how to bring this innovative treatment to these patients who may benefit from CAR T therapy.”

The European Medicines Agency (EMA) also recently validated the Marketing Authorisation Application for KTE-X19 in the European Union, but it is not yet approved in any country globally.

MCL is a rare form of non-Hodgkin lymphoma (NHL) that arises from cells originating in the “mantle zone” of the lymph node and typically affects men over the age of 60.