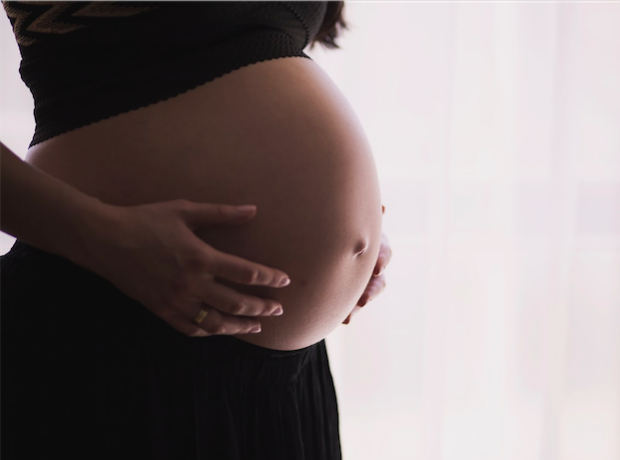 New NHS Digital data has revealed that painkillers are being used less during childbirth than they were a decade ago, with the use of analgesics or anaesthetics before or during delivery dropping from 67% to 61%.

Carmel Lloyd, head of education at the Royal College of Midwives, said that the RCM is supporting the initiative and "welcomes it."

She continued, "It sits firmly within the aims of our Leadership Manifesto published earlier this year. This aims to support and develop future midwifery research leaders.

"Research is crucial to ensuring the care that women and their babies receive is a safe and of the highest quality possible. It also ensures that midwifery practise is up to date, using the best and latest evidence. This is about delivering better care and supporting midwives and maternity support workers to do that."