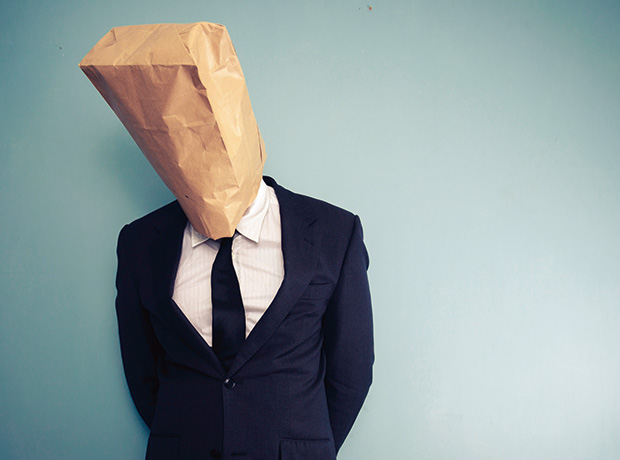 The CheckMate 451 study enrolled 834 patients with extensive-stage SCLC, whose cancer did not progress after four cycles of chemotherapy. It ultimately found that overall survival was not significantly prolonged with combination immunotherapy, or with nivolumab alone.

But, he added: “There was some indication that compared to placebo, it took longer for the cancer to progress in patients who received either combination immunotherapy or nivolumab alone.

"This was not the primary endpoint of the study so we cannot make definitive conclusions, but it shows that this strategy could be promising, especially in patients who are responsive to immunotherapy.

"The challenge will be how to select and identify those patients since patients who began maintenance therapy sooner after completion of chemotherapy did appear to derive greater benefit.”

Around 60–70% of patients with SCLC have extensive disease at the time of diagnosis, meaning it has spread beyond a single lung and nearby lymph nodes and cannot be treated with radiotherapy. Most patients respond to chemotherapy, but the duration of the response is usually short, and their cancer grows within a short period of time.

The standard approach after chemotherapy is to wait until the tumour grows before intervening, but this study examined whether acting earlier and giving maintenance immunotherapy after successful chemotherapy would improve overall survival.