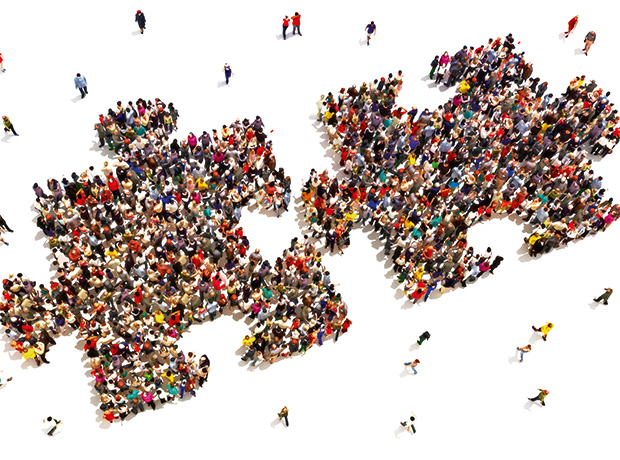 While there was a positive trend in primary endpoint, the proportion of patients who did not experience loss of improvement (LOI) by Day 225 did not meet statistical significance (XmAb5871 42% versus placebo 28.6%), the firm said.

On the plus side, the secondary endpoint of time to LOI was met, with the risk of LOI reduced by 47% for patients treated with XmAb5871 (median time to LOI of 230 days vs. 131 days, respectively).

Also of note, the drug was found to be well-tolerated, and its safety profile consistent with earlier study findings, the firm noted.

"Xencor completed this study to efficiently assess the potential of XmAb5871 in SLE, now the third indication where a promising treatment effect has been seen, after rheumatoid arthritis and IgG4-Related Disease," said Bassil Dahiyat, president and chief executive officer at Xencor.

"By year end, we plan to initiate a Phase III study of XmAb5871 in IgG4-RD, and we are exploring further development in SLE in the context of partnering.”