"Molecular profiling" could be key to new liver disease treatments 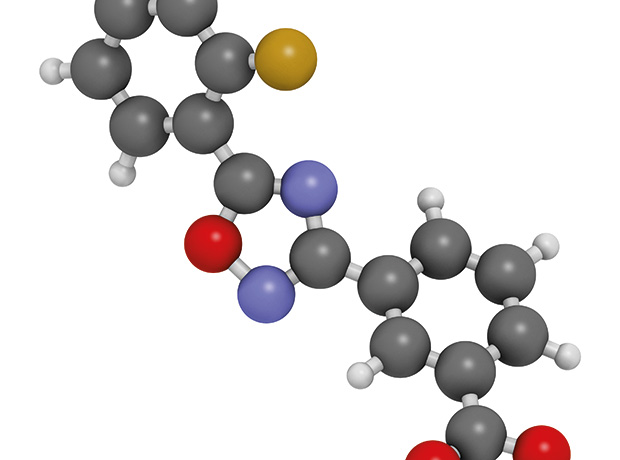 New research has revealed a new subtype of cells, linked to liver disease, a discovery which could accelerate the development of new treatments for long-term liver damage.

The findings, supported by the The National Institute for Health Research's (NIHR) Bristol Biomedical Research Centre (BRC) and the NIHR Birmingham BRC, were unveiled by comparing the fingerprint of 100,000 cell types found in healthy and diseased human livers, which led to the discovery of three key cells: white blood cells called macrophages, endothelial cells – which line blood vessels – and scar-forming cells known as myofibroblasts.

Currently, there is a significant “translational gap” in the transition of conceptual molecular targets into effective patient therapies, in part due to limited knowledge of the different cell types throughout the liver and of the complex interactions between cells that lead to liver damage and scarring.

He continued, “For the first time, we now have an in-depth understanding of how cells behave and talk to each other in diseased livers and, importantly, how we might block their activity as a treatment for liver scarring.”

Liver disease is the biggest cause of death in people aged between 35-49 years old, and is linked to a number of conditions such as obesity, alcohol excess, genetic disorders, and viral infection. Repeated and continued damage to the liver leads to the formation of scar tissue, which interrupts the internal structure of the liver and impairs normal function.

There are currently no treatments available to prevent deterioration in liver growth and function, with deaths related to liver disease increasing by as much as 400% since 1970.