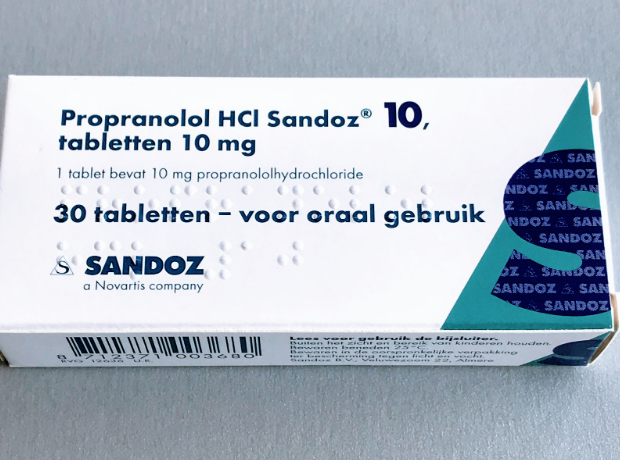 A new report from the safety watchdog says that the drug worries need better recognition across the NHS to prevent deaths from overdose, as it is highly toxic when taken in large quantities - and patients deteriorate quickly, making it a difficult to treat.

The investigation highlighted that these risks aren’t known widely enough by medical staff across the health service, whether issuing prescriptions to at risk patients, responding to overdose calls or carrying out emergency treatment.

The report comes as national data shows that there was a 34% increase in overdose deaths caused by propranolol between 2012 and 2017, and that by 2016 nearly 4.7 million prescriptions were issued to patients annually.

In response to the figures, HSIB’s report sets out several safety recommendations to ensure the safe use of propranolol and the most effective response and treatment to any overdose calls. The organisation urges The National Institute for Health and Care Excellence (NICE) to update clinical guidance, and for the UK’s pharmaceutical reference source (the British National Formulary) to also update its information on the use of propranolol and highlighting the toxicity in overdose.

Dr Stephen Drage, ICU consultant and HSIB’s director of investigations said: “Propranolol is a powerful and safe drug, benefitting patients across the country. However, what our investigation has highlighted is just how potent it can be in overdose. This safety risk spans every area of healthcare – from the GP’s that initially prescribe the drug, to ambulance staff who respond to those urgent calls and the clinicians that administer emergency treatment.”

The formation of HSIB is a world-first and represents a landmark moment for the NHS in England, with a purpose to help improve safety in the healthcare system by developing recommendations and sharing lessons from investigations.

Could beta-blockers slow the spread of cancer?

Research questions blanket use of beta blockers for heart attack