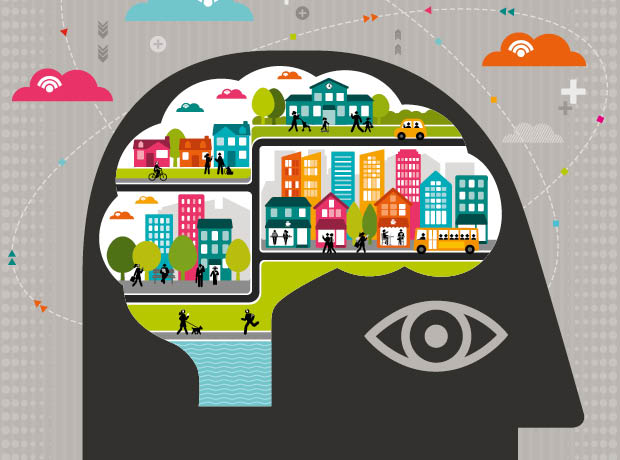 New research by scientists at the Wellcome Sanger Institute has discovered cells that could be linked to both Alzheimer’s and autism.

Published in Nature Neuroscience, the insight into the architecture of the brain is the most in-depth study of its kind, and is "set to change the way we think about the brain and the role of cells such as astrocytes”, according to the team.

The discovery that astrocytes are organised into “layers that are similar, but not identical to, neuronal layers redefines our view of the structure of the mammalian brain,” explained Dr Omer Bayraktar, group leader at the Wellcome Sanger Institute.

He continued, “The structure of the cerebral cortex can no longer simply be seen as the structure of neurons. If you want to properly understand how our brains work, you have to consider how astrocytes are organised and what role they play.”

Despite the wealth of knowledge on neuronal function and the organisation of neurons into layers, prior to this study there had been little investigation into whether glial cells across different layers showed different cellular properties.

This is despite research from the last 20 years showing glial cells to be key players in brain development and function, as well as promising targets for better understanding neurological disorders.

Alzheimer’s causes around two thirds of dementia cases in the UK, which affects around 850,000 individuals at present and autism affects around one in every hundred people in the UK.