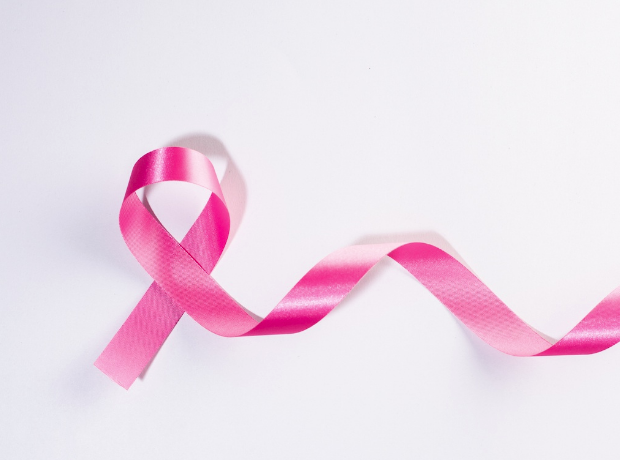 Cancer Research UK has announced that a new type of scan involving magnetising molecules could allow doctors to see in real-time which regions of a breast tumour are active.

According to research, which was funded by the UK organisation, “carbon-13 hyperpolarised imaging” can be used to monitor breast cancer.

Published in Proceedings of the National Academy of Sciences, the report shows that researchers tested the technique in seven patients from Adenbrooke’s Hospital with various types and grades of breast cancer before they had received any treatment.

They used the scan to measure how fast the patients’ tumours were metabolising a naturally occurring molecule called pyruvate, and were able to detect differences in the size, type and grade of tumours – a measure of how fast growing, or aggressive the cancer is.

Professor Kevin Brindle, lead researcher from the Cancer Research UK Cambridge Institute, said that the results show one of the “most detailed pictures of the metabolism of a patient’s breast cancer that we’ve ever been able to achieve. It’s like we can see the tumour ‘breathing’.”

He continued, “Combining this with advances in genetic testing, this scan could in the future allow doctors to better tailor treatments to each individual, and detect whether patients are responding to treatments, like chemotherapy, earlier than is currently possible”.

Breast cancer is the most common type of cancer in the UK, with around 55,000 new cases each year. 80% of people with breast cancer survive for 10 years or more, however for some subtypes, survival is much lower.