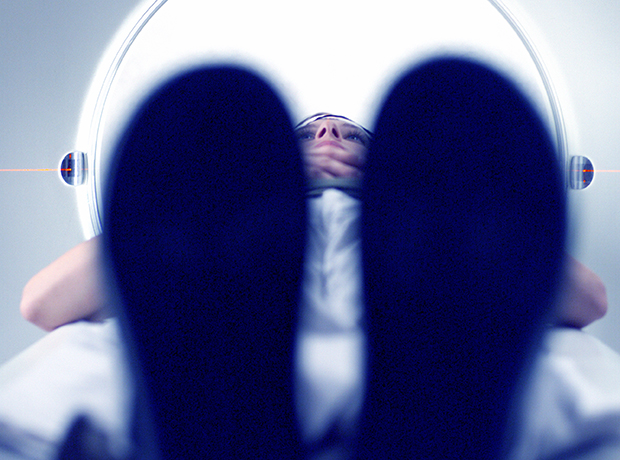 The National Institute for Health Research (NIHR) has announced a clinical trial to improve the diagnosis and treatment of a potentially life-threatening infection in newborn babies.

The trial will test the effectiveness of two types of screening compared to no screening in 80 hospitals in England and Wales, and the results will inform future pregnancy screening policy in the UK.

Currently, UK policy is to assess whether pregnant women are likely to be carrying the bacteria using a set of criteria, and to treat accordingly. This process is unfortunately not very accurate and previous UK research has found that 65% of babies who develop group B strep infections have mums who had no risk factors for carrying the bacteria, as well as the fact that 70% of women who do have risk factors do not actually harbour the bacteria and are therefore unnecessarily given antibiotics.

The disease in babies can be prevented by giving intravenous antibiotics to women during labour but there are concerns that routine testing would lead to large numbers of women being given antibiotics when they do not need them and that the longer-term effects of antibiotics on mother and baby are unknown.

The NIHR notes that another concern is that widespread use of antibiotics also contributes to antimicrobial resistance in the general population.

Group B Streptococcus is a bacteria commonly found in women which causes the carrier little or no harm but it can be passed to the baby around birth. The bacteria will not cause infection in the vast majority of babies, but 1 to 2% will develop group B Strep, which causes a range of serious infections including pneumonia, meningitis and septicaemia (blood infection) and is especially dangerous to those babies born prematurely.

The UK is one of the only countries in the developed world where there is currently no standard screening programme for the bug in pregnant women and yet it is the leading cause of infection in newborns.

FDA expands use of Pfizer’s Prevnar