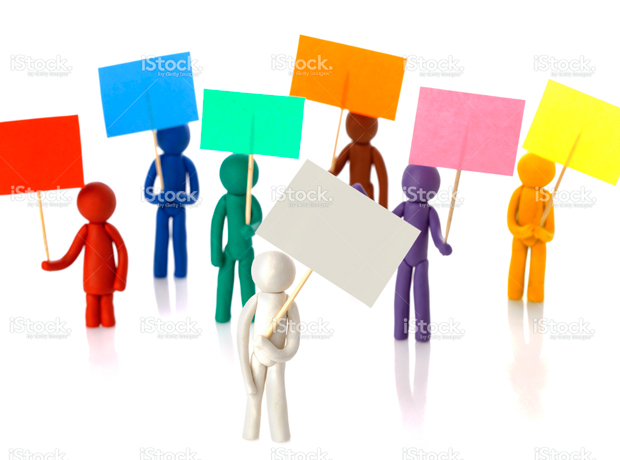 Junior doctors' leaders are to meet with government officials later today (Monday) to attempt to iron out the remaining issues surrounding the new working contract.

Both sides have agreed to a five-day 'time out' to find a suitable resolution, with Health Secretary Jeremy Hunt pausing imposition of the contract and the British Medical Association removing the threat of industrial action during this time.

The move follows a proposal put forward by the Academy of Medical Royal Colleges that implored both sides in the dispute to restart negotiations over key sticking points, which include unsociable pay and Saturday hours.

"Our principle in talks will be to deliver a fair contract that does not discriminate against women or any other group, one which addresses the recruitment and retention crisis in the NHS and which provides the basis for delivering a world-class health service".

He also said the Association will call "for any contract offer - agreed or not - to be put to a referendum of junior doctors, as is usual following a contract negotiation".

Industrial action by junior doctors has thus far seen hundreds of thousands of treatments and procedures postponed. The dispute has also wasted millions of pounds and left many doctors considering alternative careers or moving abroad, the Academy said, and warned of a "potentially unsustainable strain on an already under-resourced system, both in the short term, and for years to come".