New WHO group could be ‘the last to find virus origins’ 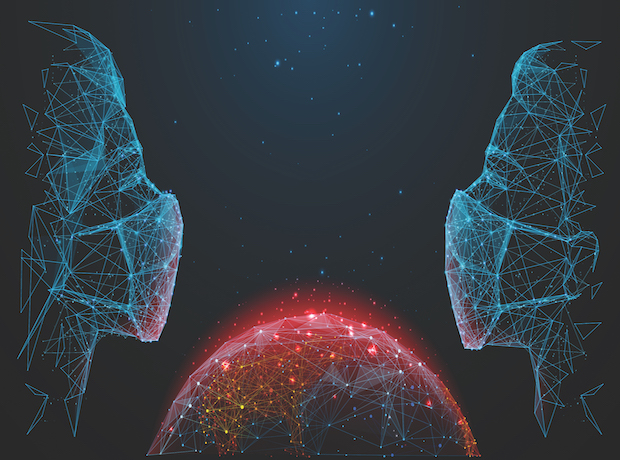 A new taskforce may be the last chance to find the origins of COVID-19, according to WHO. 26 experts have been appointed to join the Scientific Advisory Group on the Origins of Novel Pathogens (Sago).

The question of how the virus first emerged in Wuhan remains a mystery. In February 2021, a WHO team spent four weeks in Wuhan with Chinese scientists concluded that SARS-CoV-2 had likely been transmitted from bats to humans, but there was more evidence needed to support the claim. The director general of the WHO, Dr Tedros Adhanom Ghebreyesus, has said that the investigation was in turn hindered due to lack of evidence.

A few months later in May, a controversial claim that COVID may have been leaked from a Chinese laboratory gained traction, a theory that China has strongly dismissed. However, the WHO technical lead on COVID-19, Maria van Kerkhove, also expressed that the WHO aims to conduct more international missions in China, in the hopes of engaging the country’s cooperation.

The 26 proposed members were selected for their levels of expertise in multiple areas, such as clinical medicine and animal health. According to Reuters, the newly appointed board of Sago include Marion Koopmans, Thea Fischer, Hung Nguyen, and Chinese animal health expert Yang Yungui, who took part in the previous investigation in Wuhan.

“SAGO will advise WHO on the development of a global framework to define and guide studies into the origins of emerging and re-emerging pathogens with epidemic and pandemic potential, including SARS-CoV-2,” the WHO chief said.

“The emergence of new viruses with the potential to spark epidemics and pandemics is a fact of nature, and while SARS-CoV-2 is the latest such virus, it will not be the last.”

WHO has expressed the need for analyses of stored blood samples from 2019 in Wuhan, and searches of hospital and mortality data for earlier cases, to gather evidence on the first reports of human infections.

Dr Tedros has expressed that understanding where new pathogens come from is key to preventing future outbreaks.