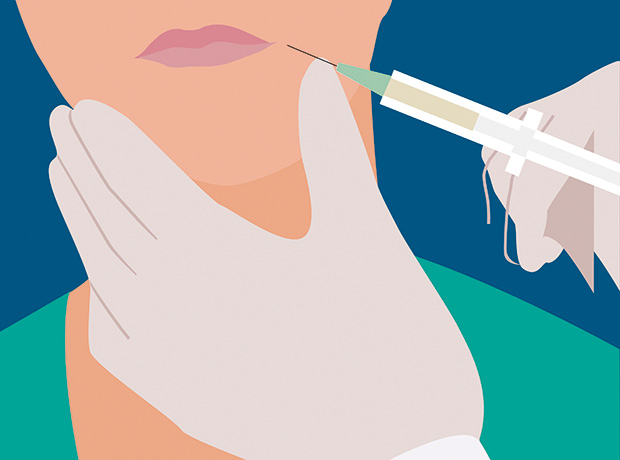 Following the supermarket giant's announcement that it would be offering Botox and fillers at high street stores, NHS England's medical director Professor Stephen Powis called for stringent mental health checks to help identify those who seek cosmetic surgery in response to anxiety about their body or another mental health condition, given that “pressures on young people’s mental health are greater than they ever have been”.

Professor Powis welcomed Superdrug's response, and called on all providers to follow suit, but warned that checks needed to be applied correctly, by clinically-trained experts, in order to be effective.

He commented: “The lack of tough checks on cosmetic surgery procedures means that the public is dependent on businesses taking voluntary steps to get their house in order, leaving people avoidably exposed to dangerous practices.

“Businesses that take action to deal with people responsibly, work to prevent harm and set themselves a high bar for their practices should make others follow suit.”

Just last year, NHS England chief executive Simon Stevens warned about the growing pressures placed on children and young people and said companies had a duty to crack down on drivers of mental ill health, as highlighted in the recent NHS Long-Term Plan.

The plan states intent to dramatically expand mental health treatment with at least £2.3 billion to fund a package of improvements, including services for children and young people.

UK mental health services falling behind those for physical health