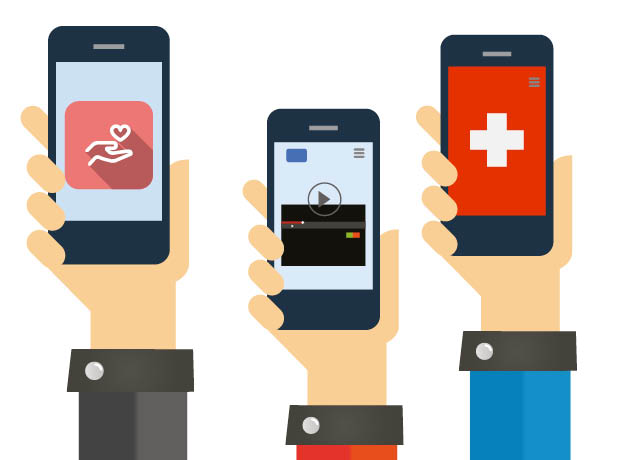 An NHS COVID-19 contact-tracing app has launched in England and Wales for people over the age of 16.

The app, which was initially intended to be released months ago, can now be downloaded for use on smartphones by anyone over the age of 16 residing in England and Wales.

It instructs users to self-isolate for 14 days if it detects that they were in close contact with someone who has tested positive for the coronavirus. The app also has a check-in scanner to alert individuals if a venue they have visited has become an ‘outbreak hotspot’.

In Scotland and Northern Ireland, contact tracing apps for COVID-19 have already been launched for use by the respective populations.

The NHS COVID-19 app can be downloaded on smartphones only, and can be accessed through Android’s Google Play or Apple’s App store. To download the app, users must have Android 6.0 or iOS 13.5, as well as Bluetooth 4.0 or higher.

The NHS app for England and Wales was initially trailed on the Isle of Wight to test its efficacy and ability to send alerts to users if someone they had been in contact with tested positive for the virus.

It uses Bluetooth signals to keep an anonymous record of the people a user comes into close contact to, and sends an automatic notification if it detects one of these contacts has contracted the virus.

"The NHS COVID-19 app enables the majority of people with a smartphone to find out if they are at risk of having caught the virus and need to self-isolate, order a test if they have symptoms, and access the right guidance and advice,” said Baroness Dido Harding, executive chair of England’s NHS Test and Trace service.

"The features of this app, including QR code check-in at venues, work alongside our traditional contact tracing service and will help us to reach more people quickly in their communities to prevent further spread of the virus,” she added.