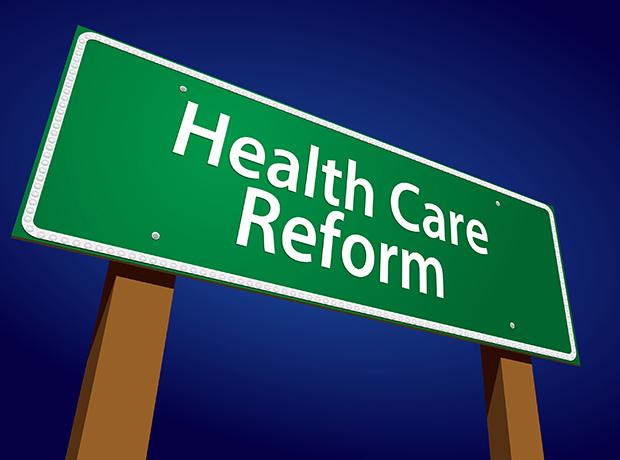 The NHS vanguard offers a chance to put mental health at the heart of health services, but it could be a missed opportunity according to a leading think tank.

The King’s Fund says mental health has not to date been a high enough priority for any of the vanguards, despite the flagship NHS schemes offering a chance to deliver ‘whole-person care’.

A joint report by the King’s Fund and the Royal College of Psychiatrists called for more integrated approaches to mental health to be taken, given the close links between mental and physical health outcomes.

Professor Sir Simon Wessely, president of the Royal College of Psychiatrists, said: “These integrated care models offer a pathway to revolutionised health services in this country, but the report’s findings are worrying.

“In addition to giving health providers greater incentives to fully integrate mental health into all their physical health services, we need to properly evaluate these models so we know what works and what doesn’t.”

The Mental Health and New Models of Care report did find that the approach to mental health in some vanguards has had a positive impact.

Looking at the Tower Hamlets Together vanguard in East London, it found that the number of bed days accounted for by people with dementia, serious mental illness and depression has been reduced by 12.7 percent.

Chris Ham, chief executive of The King’s Fund, said: “Some of the vanguards have made real progress on mental health, but overall we need to go much further. The approaches being developed in the vanguards are intended to be a blueprint for the future of the NHS, so mental health needs to be at their core.

“Getting this right means better quality care, and could also help the NHS to meet the challenge of providing health care free at the point of use to an ageing population.”

The King’s Fund and the Royal College of Psychiatrists want areas that are developing new ways of working – particularly through sustainability and transformation plans –  to offer more mental health support in GP surgeries and in hospitals.

They say mental health should also be considered as a key part of their approach to public health.