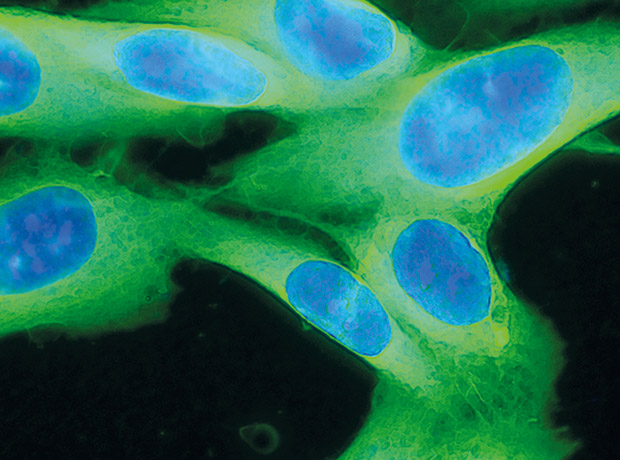 The National Institute for Health and Care Excellence (NICE) has recommended Pierre Fabre’s Braftovi (encorafenib) and Mektovi (binimetinib) combination as an option for some people with melanoma.

This combination therapy will be available to adults with BRAF V600 mutation-positive melanoma, that cannot be removed surgically or that has spread to nearby organs.

The BRAF V600E and V600K mutations signal cells to grow abnormally and divide out of control, potentially becoming a melanoma tumour. About half of all melanomas have a BRAF mutation.

The news comes shortly after results of the Phase III BEACON CRC trial evaluating the triplet combination of Braftovi, Mektovi and Erbitux (cetuximab), in patients with metastatic colorectal cancer showed that mature median overall survival was 15.3 months, compared to the current treatment’s average of four to six months.

Braftovi has already been granted FDA Breakthrough Therapy Designation, and approval from the European Commission on the back of data from the Phase III COLUMBUS trial, which showed 14.9 months of median progression-free survival with the combination versus vemurafenib monotherapy (7.3 months).