NICE’s Eylea guideline ‘out of touch with clinical practice’ 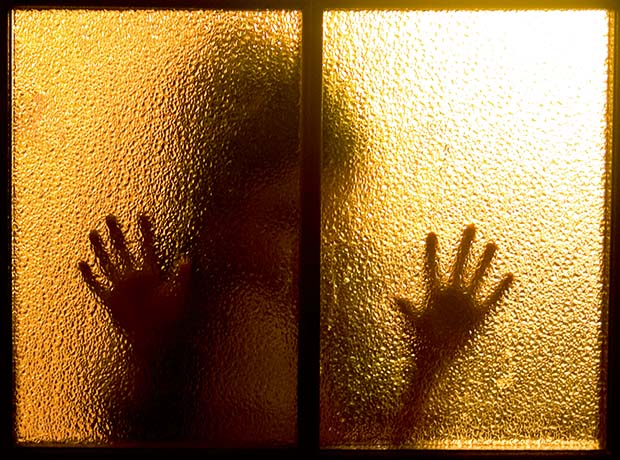 Bayer says it is disappointed that the National Institute for Health and Care Excellence is supporting NHS use of anti-VEGF therapy Eylea to treat a common cause of visual impairment only in the second-line setting.

The cost watchdog has published draft guidelines recommending Eylea (aflibercept) for visual impairment due to macular oedema secondary to branch retinal vein occlusion (BRVO), but only when laser photocoagulation has not been beneficial or is unsuitable.

This advice goes against guidelines published by the Royal College of Ophthalmologists (RCOphth) last year supporting prompt first-line treatment with anti-VEGF agents and restricting laser photocoagulation to when these other treatments are unsuccessful.

According to the RCOphth, laser photocoagulation is not recommended as a first-line option because of: poor vision gains with laser; the potential delay in laser treatment due to the presence of macular haemorrhage, which may compromise visual potential in eyes with persistent macular oedema; and better outcomes associated with the newer treatments.

NICE guidance published in 2011 and 2013 recommends laser photocoagulation as the first-line treatment in visual impairment due to BRVO and ranibizumab or dexamethasone intravitreal implant as second-line treatment options, but Bayer argues that clinical practice has now changed.

Alexander Moscho Bayer UK/Ireland's chief executive, said the preliminary guidelines from the Institute are disappointing. "We feel it is out of touch with current practice and moves away from the pathway recommended by the Royal College of Ophthalmologists in recognition of what is best clinically for patients".

The drugmaker will now actively participate in the consultation process "to ensure that patients facing sight-loss are able to receive treatment in line with Royal College recommendations and international standards of care," he added.

Fourth US OK for Regeneron's Eylea