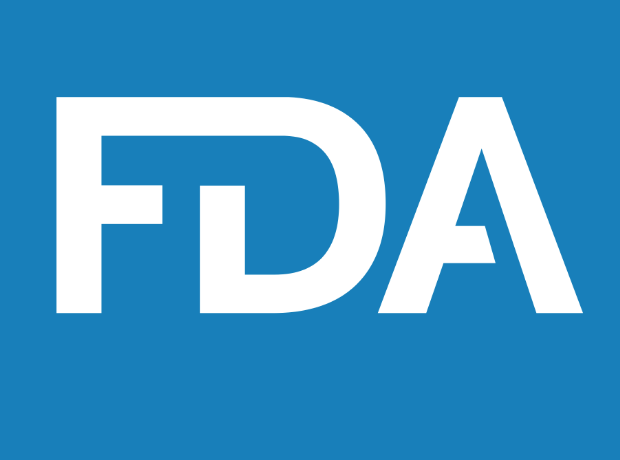 Novartis has announced that the US Food and Drug Administration (FDA) accepted and granted Priority Review to capmatinib’s (INC280) New Drug Application (NDA).

The company says that if approved, it will become the first therapy to specifically target METex14 mutated advanced lung cancer, a type of lung cancer with a particularly poor prognosis.

As it stands, there are no approved therapies that specifically target METex14 mutated advanced NSCLC, despite NSCLC accounting for approximately 85% of lung cancer diagnoses.

Novartis is “extremely encouraged by the FDA’s Priority Review designation for capmatinib, a MET inhibitor that may be a major treatment advance for patients with this particularly aggressive form of lung cancer,” said John Tsai, head of global drug development and chief medical officer.

He continued, “Results of the GEOMETRY mono-1 trial clearly identify METex14 as an oncogenic driver and we are inspired to bring capmatinib, potentially the first METex14 targeted therapy, to patients and to reimagine medicine and outcomes for people with lung cancer.”

The pharma giant confirmed that the NDA submission for capmatinib is supported by results from the GEOMETRY mono-1 Phase II study, which demonstrated an overall response rate of 67.9% and 40.6% among treatment-naïve and previously treated patients, respectively.

Lung cancer is the most common cancer worldwide, accounting for 2.1 million new cases and 1.8 million deaths in 2018. NSCLC accounts for approximately 85% of lung cancer diagnoses, inclusive of known oncogenic mutations.