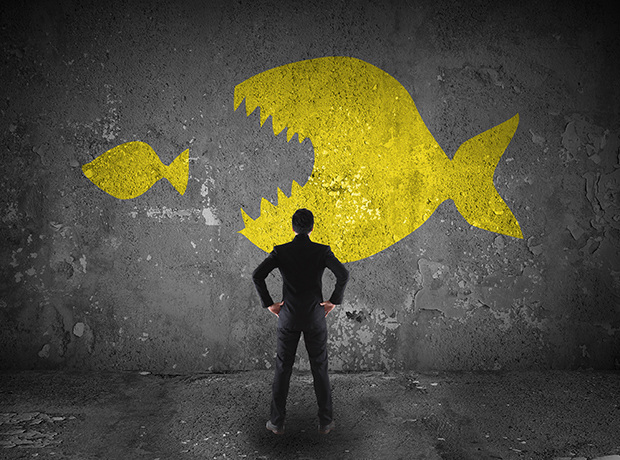 Novo Nordisk is switching up a gear its efforts to acquire Belgian biopharma Ablynx, with a heightened offer valued at around 2.6 billion euros.

The group says it will lay on the table 28.00 Euros per share in cash and one CVR with total potential cash payments over time of up to €2.50 per share for the business, representing a premium of around 60 percent over Ablynx’ share price on December 6.

Novo says it has made “a concerted and good faith effort to engage in discussions with Ablynx” but that the latter’s board “has so far declined to engage in any discussions, despite the proposals which have been put forward”.

Revealing the strategy behind the move, the Danish drugmaker said it believes that combining Ablynx’ blood-clotting drug caplacizumab with its own global haematology franchise and extensive worldwide resources “is a compelling opportunity and provides the clearest path to realizing full potential of Ablynx’ portfolio in the best interests of all stakeholders, including patients and physicians”.

Since 2015 Novo and Ablynx have been undertaking a research collaboration on the latter’s Nanobody platform.

Novo said it would plan to continue to invest in the platform and support its people and activities, including the existing partnerships Ablynx has in place, should its plans for acquisition come to fruition.

“The proposed transaction is attractive for Novo Nordisk and is in line with Novo Nordisk’s stated strategy to invest in its Biopharm operations,” said chief executive Lars Fruergaard Jørgensen.

“Ahead of the rapidly approaching potential EMA approval of caplacizumab, we believe now is the right time to consider a transaction that maximizes value for all of Ablynx’s stakeholders.”