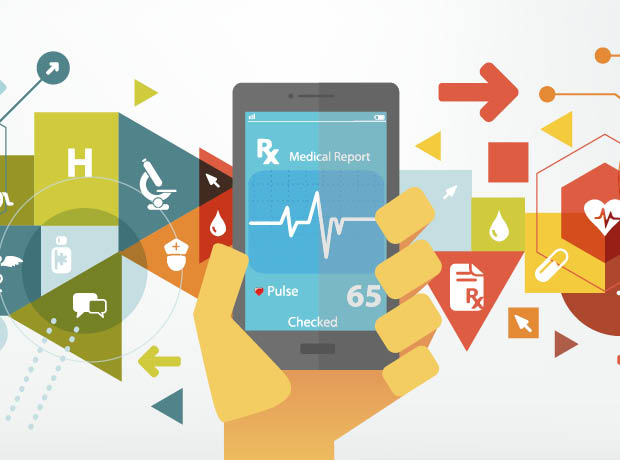 What do you do when your customers don’t want another app? If you’re Novo Nordisk, you make an app. But, an app that reflects real-life conversation, integrating behavioural science to better patient outcomes.

The pharma giant presented the low down on its in-development tracking app ‘Ozempic’ at the eyeforpharma conference in Barcelona, a platform used to follow the use of its drug Ozempic (semaglutide) and provide 24/7 patient support via a chat bot.

When the firm first initiated the launch of the app, there were already 318,000 health apps and 50,000 diabetes related apps available to the public, so it was trying to break into an already over-saturated market.

Adherence issues are a key focus with Ozempic, as failure to adherence is a serious problem which not only affects the patient but also the health care system. The company found that approximately 50% of diabetes patients dropped off taking their medication after the first year when using other apps, and wanted to address the issue directly.

The app uses a chat bot interface, reflecting a real-life conversation to enhance patient-centricity in a complex environment.

The interaction aims to deter users from giving up on their medication by surpassing the complexity of most apps, and providing support at the most basic level.

Ozempic launched for type II diabetes in the UK

SMC OK's four meds for NHS use, including Roche's Perjeta