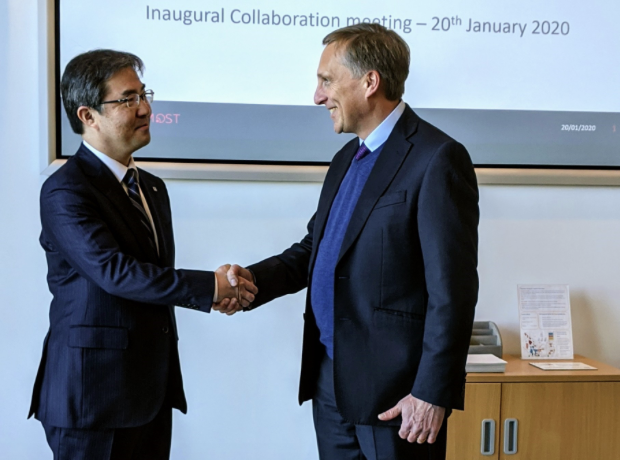 UK-based PhoreMost has announced that it has entered into a multi-project collaboration with Otsuka Pharmaceutical, a company dedicated to the research and development of highly-innovative drugs and diagnostics.

PhoreMost, the biopharmaceutical company dedicated to drugging “undruggable” disease targets, has however not disclosed any of the financial details of the agreement.

As an aspect of the agreement, novel targets identified will be further validated and characterised by Otsuka as part of its internal development pipeline, with an initial focus on gene therapy applications of identified targets.

This collaboration with Otsuka is “further recognition of the power of the Siteseeker approach to drive the identification of novel, druggable targets”, commented Dr Chris Torrance, chief executive officer of PhoreMost.

He continued, “We are particularly excited to be exploring not only small molecule therapeutics but also gene therapy applications of our platform.”