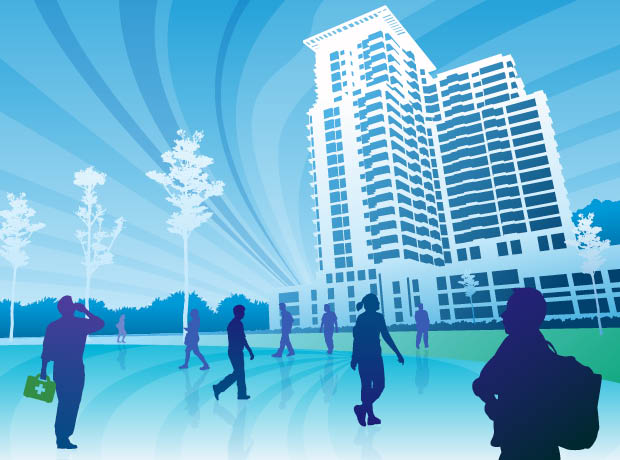 Researchers are calling for a government investigation into the “substantial increase” in mortality seen in early 2018 in England and Wales.

According to data from the Office for National Statistics (ONS), an additional 10,375 deaths were recorded in the first seven weeks of 2018 in England and Wales, marking a rise of 12.4 percent over last year’s figure.

In an article published by the BMJ, Lucinda Hiam, GP and honorary researcher at the London School of Hygiene & Tropical Medicine, and Professor Danny Dorling, Halford Mackinder Professor of Geography, from the University of Oxford, say the government is failing to investigate “a clear pattern of rising death rates and worsening health outcomes in England and Wales”.

They argue that the jump in deaths is not down to the ageing population, a flu epidemic, or cold weather, and stress that there has been no official explanation as to the cause.

They did, however, highlight the unusual situation earlier this year where thousands of non-urgent operations were cancelled and many hospital were operating beyond safe working levels.

They also note that the past five years have been “challenging” with regard to health outcomes in the UK, as spending on health and social care has slowed and outcomes across various indicators have deteriorated.

In addition, they point out that the ONS has cut its projections of future life expectancy for both men and women in the UK by almost a year for each sex, giving rise to estimates that more than a million lives will now end earlier than expected.

“Health outcomes in the UK have been worsening over recent years, and mortality figures from the ONS for the first seven weeks of the year are cause for further alarm,” noted Dr Lucinda Hiam.

“Health experts have repeatedly raised concerns about the impact that the lack of sufficient funding for health and social care is having on the health of the population, and these concerns have been repeatedly disregarded by the Department of Health and Social Care.

“It is time for an urgent investigation to explore why for some in the UK, unlike Europe, life expectancy is not only stalling, but reversing.”