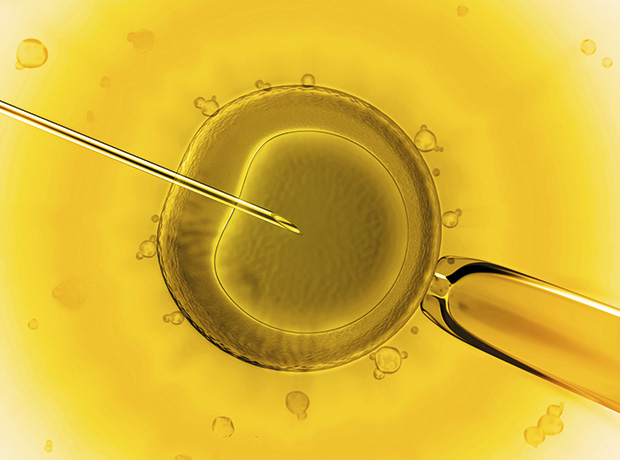 Ridgeback Biotherapeutics’ Ebanga has been approved by the US Food and Drug Administration (FDA) for the treatment of Ebola in adult and paediatric patients.

Ebanga (ansuvimab-zykl), formerly mAb114, is a monoclonal antibody isolated from a human survivor of the 1995 Ebola outbreak in Kikwit in the Democratic Republic of Congo (DRC).

The development of the treatment has been funded in whole or in part with funds from the US Department of Health and Human Services, as well as the Office of the Assistant Secretary for Preparedness and Response and the Biomedical Advanced Research and Development Authority.

The PALM study conclusively demonstrated Ebanga’s safety and efficacy in a randomised controlled trial conducted during the second largest and longest Ebola outbreak in DRC history.

“The devoted Ridgeback team embarked on this mission with one goal in mind – to stop the spread of Ebola and stop the devastation created by this aggressive disease,” said Wendy Holman, chief executive officer and co-founder of Ridgeback.

The Ridgeback team has been tireless in their efforts, united in their mission and focused on bettering the lives of the patients we impact. I am so thankful to this committed team and I look forward to how we can further our mission of helping people by serving unmet needs for those with grievous illness,” she added.