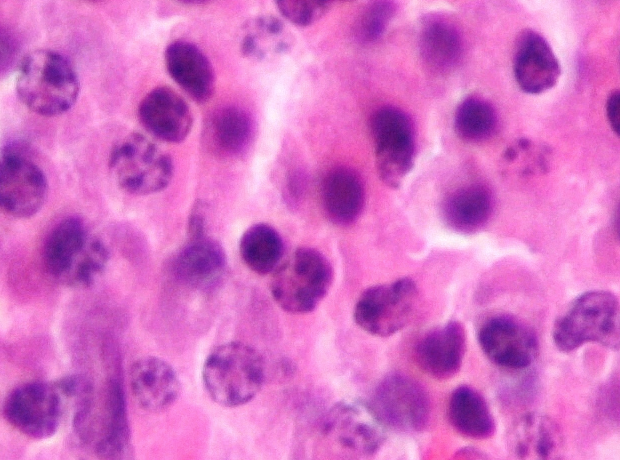 French pharma Sanofi’s Sarclisa has been granted a positive recommendation from the National Institute for Health and Care (NICE) for patients with multiple myeloma.

Sarclisa (isatuximab) has been recommended in combination with pomalidomide and dexamethasone (pom-dex) for adult with relapsed/refractory multiple myeloma who have received three prior lines of treatment, and at least two prior therapies including lenalidomide and a proteasome inhibitor.

The recommendation was based on data from the ICARIA-MM trial, which demonstrated that Sarclisa plus pom-dex showed a reduction in risk of disease progression or death in adults by 40%.

The addition of Sarclisa to pom-dex was also found to be well-tolerated, with no increase in treatment discontinuation or incidence of fatal events compared to that which was observed in the pom-dex group.

In the UK, approximately 5,700 people are diagnosed with multiple myeloma each year and around 3,000 multiple myeloma related death each year. Patients often experience frequent relapses and the cancer can become resistant to a number of available treatments.

“The limited therapies available for patients at later stages of the disease mean that increasing options at this point in the treatment pathway is crucial,” said Laura Kerby, chief executive officer of Myeloma UK.

“Having access to a treatment that can provide valuable extra months without disease progression offers hope that people will have more time with their loved one,” she added.