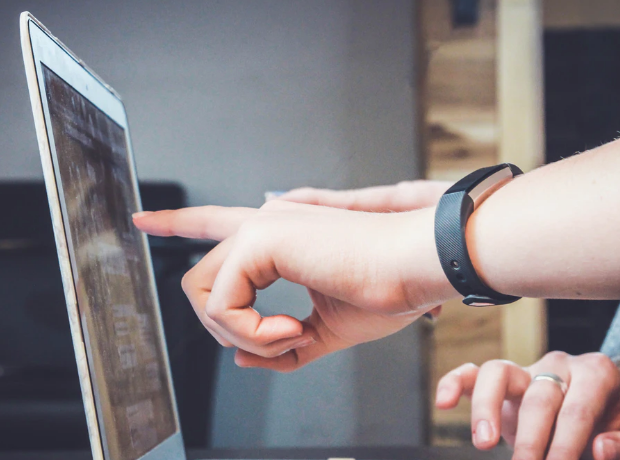 Alzheimer’s Research UK has launched a new global initiative to “revolutionise” the early detection of neurodegenerative diseases like Alzheimer’s.

The Early Detection of Neurodegenerative diseases (EDoN) initiative is set to harness and analyse a “wealth of digital data to develop signatures of disease – or fingerprints”, that can be then detected using wearable technologies, such as smart watches.

Having already gained funds from Bill Gates and Iceland Foods Charitable Foundation, the project is aiming to raise at least £67m over the first six years, with an ambition to attract up to £100m of total investment by 2030 to build and trial its diagnostic device on a large scale.

Developing digital fingerprints that can be detected using phone apps or wearable technologies like smart watches would provide a “low-cost approach to identifying those most at risk of disease” explained Carol Routledge, director of research at Alzheimer’s Research UK.

The news comes as new research shows that the number of people with dementia in the UK and Europe is set to double by 2050.

Samantha Benham-Hermetz, director of policy and public affairs at Alzheimer’s Research UK, said that the “startling” figures "emphasise the looming global health crisis of dementia, but sadly they come as no surprise. If we are unable to find ways to prevent or treat the diseases that cause dementia, one in three people born today will develop dementia in their lifetimes.

We must act now, and invest more than ever before in dementia research, to stop these projections from becoming a reality.”

Alzheimer's is a complex disease and one of the largest challenges facing healthcare today, with lots of failed treatments in past pipelines.

Last year, Biogen and Eisai had to stop two global Phase III trials of the Alzheimer's drug aducanumab, after interim analyses indicated that the agent was ineffective and would not meet the primary endpoint.

With few treatments available, and none that can tackle the course of the underlying disease, Alzheimer’s and other dementias are now the country’s leading cause of death.