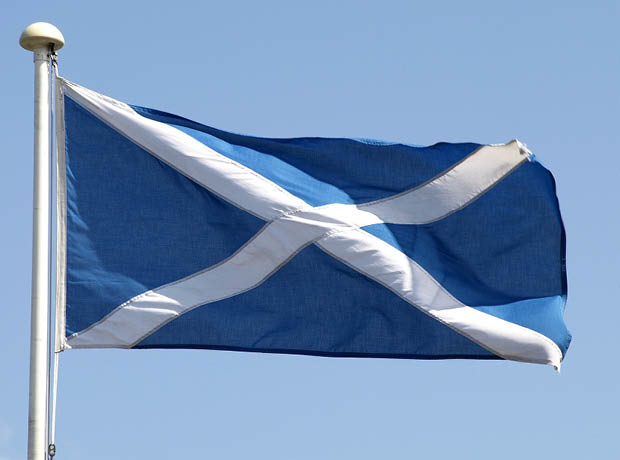 Vertex has announced that around 400 eligible cystic fibrosis patients living in Scotland will now have access to Orkambi (lumacaftor/ivacaftor) and Symkevi (tezacaftor/ivacaftor) with ivacaftor after all, following the signing of a new access agreement.

The company also confirmed that as part of the five-year agreement, it has also committed to collecting real world data on these medicines that will support any future submissions to the Scottish Medicines Consortium (SMC).

Back in August, the SMC rejected both medicines following consideration through PACE (Patient & Clinician Engagement), because of “uncertainties in the company’s evidence about the long term health benefits of both medicines in relation to their costs.”

On news of the new access agreement, Vertex' senior vice president Ludovic Fenaux said the company would like to “thank the Scottish authorities for their partnership and the collaborative and flexible way that we have worked together to find this access solution".

In England, Vertex has been locked in talks with NHS England over provision of its CF medicines since thr National Institute for Health and Care Excellence (NICE) first rejected Orkambi back in 2016, deeming it too expensive.

On news of the SMC decision, NHS England commented that it is "regrettable" that the company chooses not to engage with NICE, but "invest energy into political lobbying instead."

The organisation released a statement saying "This is clearly disappointing and we continue to work with the company on how we can make its treatments available. Across the globe, we know that many other countries have had similar experiences. Sadly Vertex remains an extreme outlier in its monopoly pricing, which is why a number of countries – including for example Switzerland, New Zealand, Belgium and Spain – have also been unable to get Vertex to make Orkambi available to their patients."

Consequently, the Health and Select Committee is currently undertaking an inquiry into the lengthy negotiations, as well as NICE’s assessment of the medicines' cost-effectiveness.