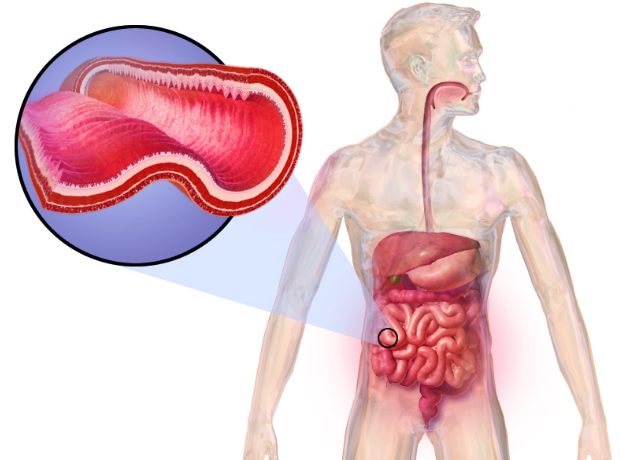 Trial results demonstrated that at week 52, significantly more patients on subcutaneous Entyvio than placebo were in clinical remission - with 48.0% compared to 34.3% achieving the study’s primary endpoint.

Despite the success, the gut-selective biologic fell short of the trial’s secondary endpoint, with 52.0% of patients achieving enhanced clinical response, compared to 44.8% patients on placebo at the one-year mark. Takeda says the difference between the treatment groups was not statistically significant, and consequently statistical testing for the remaining secondary endpoints was not performed.

The promising primary endpoint news, however, means that if approved the drug could have huge benefits for patients, as they could self-administer their therapy from home.

Further to the findings, the data “indicate that the investigational subcutaneous formulation of vedolizumab seems to have a similar safety profile to the intravenous formulation,” said William Sandborn, director of the Inflammatory Bowel Disease Centre at the University of California, San Diego.

He continued, “If approved, subcutaneous vedolizumab, together with the intravenous formulation, could provide more choice to patients in how they receive their therapy, helping to meet their individual needs and preferences.”

The company announced the data during an oral presentation at the 15th Congress of the European Crohn’s and Colitis Organisation (ECCO) in Vienna, Austria.

CD is one of the most common forms of inflammatory bowel disease (IBD), and is is a chronic, relapsing, remitting, inflammatory condition of the gastrointestinal (GI) tract which can progress over time.