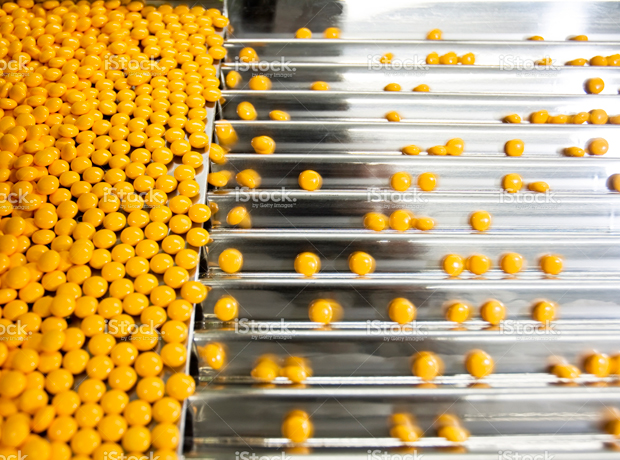 The Scottish Medicines Consortium has accepted three new medicines for routine use on NHS Scotland, expanding treatment options for cervical cancer, HIV and a skin condition called hidradenitis suppurativa, but has turned away an antibiotic and two medicines for cystic fibrosis.

Roche's Avastin (bevacizumab) was considered under the SMC's Patient and Clinician Engagement process (PACE) for new medicines that treat end of life and very rare conditions, during which it was highlighted that cervical cancer often affects young women of working age who may have additional family responsibilities. Avastin can give patients an extra three to four months survival time and, as no new medicines for advanced cervical cancer have been licensed in the last ten years, the drug was considered to represent a significant breakthrough in treatment.

The cost watchdog also recommended AbbVie's Humira (adalimumab) for the treatment of hidradenitis suppurativa (HS), a painful long-term skin disease that causes abscesses and scarring on the skin, offering patients access to the first licensed treatment for the condition. It was noted that the drug can reduce painful symptoms - recurrent, painful abscesses and nodules in specific areas of the body - and improve quality of life. The National Institute for Health and Care Excellence has also recently backed Humira in this setting.

Also accepted was Gilead's Genvoya which combines four medicines -elvitegravir/cobicistat/emtricitabine/tenofovir alafenamide fumarate (TAF) - in a single pill for HIV treatment. This is a once-daily regimen and offers an alternative to current similar options but with the advantage of potentially fewer side-effects on kidneys and bones, because it contains TAF instead of tenofovir disoproxil fumarate (TDF). TAF is a novel targeted prodrug of tenofovir that has demonstrated high antiviral efficacy similar to and at a dose less than one-tenth that of TDF.

On the downside, the Committee rejected Vertex' Kalydeco (ivacaftor) for the treatment of children aged below six years with cystic fibrosis following consideration through the PACE process, "as considerable weaknesses in the company's economic case raised uncertainties around the longer-term clinical benefits of the treatment in relation to its cost".

Similarly Orkambi (lumacaftor-ivacaftor), which is used to treat cystic fibrosis in patients aged 12 years and over who have a genetic mutation called the F508del mutation, was also not recommended after consideration through PACE, "as there was too much uncertainty around the overall clinical benefits it may bring in relation to its cost".

Cubist Pharmaceuticals' antibiotic combo Zerbaxa (ceftolozane-tazobactam), which targets complicated bacterial infections of the abdomen, kidneys and urinary tract, was also not recommended by the Committee because other similarly effective antibacterial agents are available at a lower overall cost to the NHS.

Commenting on the decisions, SMC chairman Professor Jonathan Fox said: "Until now very few licensed treatments have been available for cervical cancer and hidradenitis suppurativa, so it is pleasing that the Committee was able to accept bevacizumab and adlimumab for routine use for these conditions. Elvitegravir/cobicistat/emtricitabine/tenofovir alafenamide fumarate for HIV is also to be welcomed as it not only offers an additional treatment that is useful for some people living with HIV, it also means there is now a treatment available for younger patients."

He also said it is "disappointing" that the CF drugs could not be recommended. "Patient groups and clinicians at PACE gave a powerful testimony about the impact of this condition on patients and their carers. But while these medicines may have the potential to improve quality of life in the short term, in both submissions the case presented by the company was not robust enough to convince the Committee about their longer term benefits when balanced against their extremely high costs."