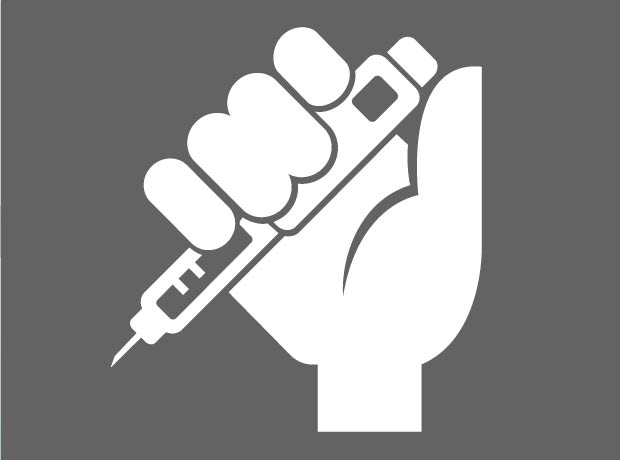 Novo Nordisk has announced that Tresiba (insulin degludec) showed an overall lower risk of hypoglycaemia, also known as a hypo or low blood sugar, compared with insulin glargine U300 in certain adults with type II diabetes.

The primary endpoint, the rate of overall symptomatic hypoglycaemia in the maintenance period of 36 weeks which was tested for superiority, was numerically lower but not statistically significant versus insulin glargine U300.

“The results of this trial reinforce the safety profile of Tresiba as it demonstrated a significant reduction in severe hypoglycaemiacompared to insulin glargine U300 alongside effective blood glucose control.”

Results from the CONCLUDE trial were presented today at the 55th Annual Meeting of the European Association for the Study of Diabetes (EASD 2019) in Barcelona, Spain.

Hypoglycaemia is when blood sugar levels are too low and cannot provide the body’s organs with the energy they need. It can cause a range of symptoms including confusion, trembling, sweating, increased heart rate, difficulty with concentration and speech, and in severe cases it can lead to seizures, coma or even death.