UK genomics market valued at over £5bn, according to new report 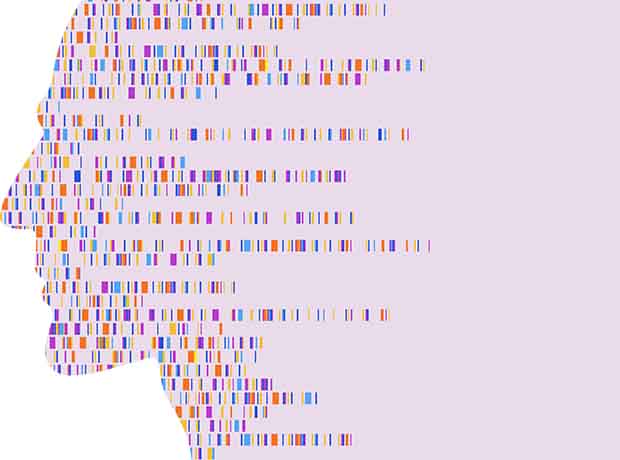 A new report has revealed the strength of the UK’s genomics sector for investors, patients and the UK economy, adding that the sector has a market of over £5bn.

The BioIndustry Association (BIA), the Wellcome Sanger Institute and Medicines Discovery Catapult (MDC) have launched the ‘Genomics Nation’ report in a bid to showcase the thriving UK genomics sector.

The report demonstrates the shape ans size of the sector, while also describing the foundations that are key to its success and outlines the opportunity that the sector represents for the UK.

The genomics sector is supported by academic excellence ‘at scale’, as well as research institutes, the NHS, government and unique data resources including the UK Biobank and Genomics England.

According to the report, the UK genomics sector consists of 154 companies, employing over 5,000 highly-skilled individuals.

In addition, the report found that 72% of UK genomics companies are based in the East of England, London and the South East. However, Northern Ireland has the single highest number of employees in the genomics sector due to the presence of Randox, which employs approximately 1,400 people.

UK genomics companies also raise 34% of the total investment in the wider UK life sciences sector, while only accounting for 20% of the equity-backed companies.

“The UK’s genomics sector carries a rich legacy. Just as Franklin, Crick and Watson made possible great medical and scientific progress by elucidating the DNA double helix structure in 1953, today UK start-ups and SMEs are leading the world in the genomic revolution,” said Steve Bates, chief executive officer of the BIA.

“The sector is actively backed by the Government through its Life Sciences Vision and Genome UK, and global investors are waking up to the tremendous opportunity that UK genomics represents. These increased investment flows into the sector promise to unlock a new era of genomic innovation which will transform patients’ lives and drive economic growth,” he added.