‘Unhappy’ pupils more likely to be smokers and drinkers 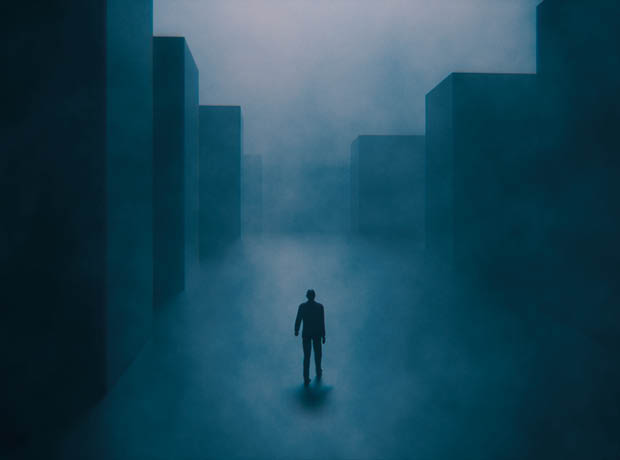 New figures from NHS Digital have revealed that pupils who have recently smoked, drunk alcohol and taken drugs are more likely to be ‘unhappy’.

Specifically, 51% of young people aged 11 to 15 who had recently drunk alcohol, smoked cigarettes and taken drugs reported experiencing low levels of happiness compared to 36% who had recently done just one of these things, and 22% who hadn’t recently smoked, drank or taken drugs.

The report, ‘Smoking, Drinking and Drug Use among Young People 2018’ also revealed that 2% of pupils had recently smoked, drunk alcohol and taken drugs, 11% had done only one of these recent behaviours, with 84% having done none of these things.

Further, the number of pupils that reported having ever smoked dropped from 19% in 2016, to 16% in this survey, making it the lowest rate recorded in the survey and marking a continuing decline from 49% in 1996.

The report went on to show that the proportion of current smokers who said they managed to buy cigarettes from shops halved from 46% in 2014 to 23% in 2018, and just a quarter of pupils reported they had ever used e-cigarettes in 2018 – surprisingly the same as in 2016 – with frequent or regular e-cigarette use at 6%.