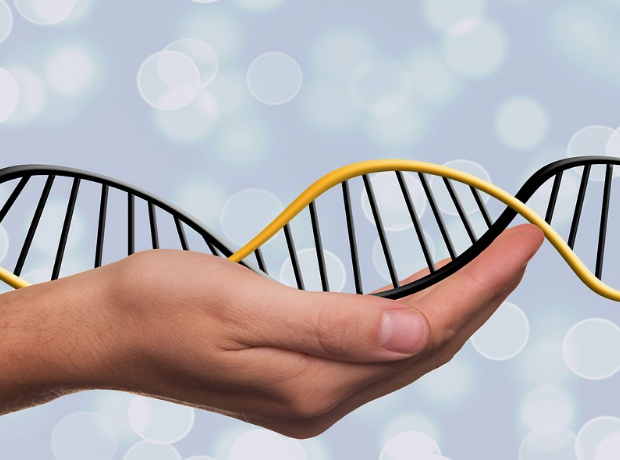 The gene therapy, CTX001, is currently being evaluated as a treatment for patients suffering with transfusion-dependent beta thalassemia (TDT) or severe (SCD).

Based on the companies’ progress in this clinical programme so far, CTX001 has been granted a Regenerative Medicine Advanced Therapy (RMAT), Fast Track and Orphan Drug designations from the US Food and Drug Administration (FDA), as well as an Orphan Drug Designation from the European Commission, for TDT and SCD.

CTX001 is being jointly developed by Vertex and CRISPR under a co-development and co-commercialisation agreement, initially signed back in 2015. The TDT/SCD gene therapy is the first treatment to emerge from the joint research programme.

Under the PRIME designation, the development plans and evaluation of CTX001 will be expedited to help get the treatment to patients who need it faster. The designation was granted based on data from the ongoing phase I/II trial of CTX001 in patients with SCD.

The gene therapy works by collecting patients own hematopoietic stem and progenitor cells from the blood, which are then edited using CRISPR/Cas9 technology. The edited cells – CTX001 – are then infused back into the patient’s system as part of a stem cell transplant.

CRISPR Therapeutics has established strategic collaborations with a number of other high-profile pharma companies, including Bayer and ViaCyte.