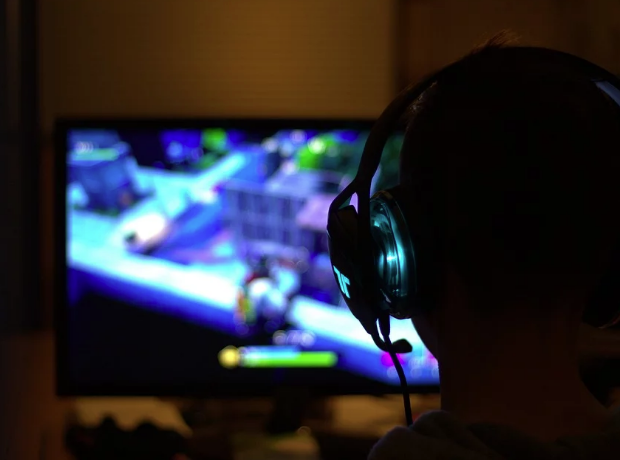 In response to growing concerns about addiction to gaming, the NHS has asked for a crack down on gaming companies and their “loot boxes”.

The request comes just moths after the confirmed the opening of a new treatment centre, alongside up to 14 new NHS gambling clinics nationwide, to address significant mental ill health linked to addiction.

Further, the World Health Organisation has recently classified gaming disorder as a mental health condition for the first time, and the new Centre for Internet and Gaming Disorders launched at the same time as the children and young person’s gambling addiction service went live.

NHS mental health director Claire Murdoch is urging companies to “do what they can” to limit risks and safeguard children’s wellbeing whilst playing online games.

She stated “Frankly no company should be setting kids up for addiction by teaching them to gamble on the content of these loot boxes. No firm should sell to children loot box games with this element of chance, so yes those sales should end.”

So-called “loot boxes” are virtual collections of in-game purchases and other add-ons, that involve spending significant amounts of money – often without parents’ knowledge or consent.

To progress in the game, players can collect extra items and content from the “loot box”, but do not know what items they will be given until they’ve paid – which encourages users to keep spending and playing.

Investigations in the past have found numerous cases of children spending money without their parents’ knowledge, including a 16-year-old paying £2,000 on a basketball game and a 15-year-old losing £1,000 in a shooting game.

In response to the rising numbers of children being referred to NHS gambling clinics, Ms Murdoch has called on gaming companies to ban sales of games with “loot boxes” that encourage children to gamble, and introduce fair and realistic spending limits to prevent people from spending thousands in games.

She also urged the companies to make clear to users what percentage chance they have of obtaining the items they want before they purchase loot boxes.

Latest figures from the Gambling Commission show 55,000 children are classed as having a gambling problem, and the NHS estimates there are around 400,000 people with a serious gambling problem in England.

Children to be treated for gaming addiction on NHS