Vulnerable children stuck in mental health hospitals for too long 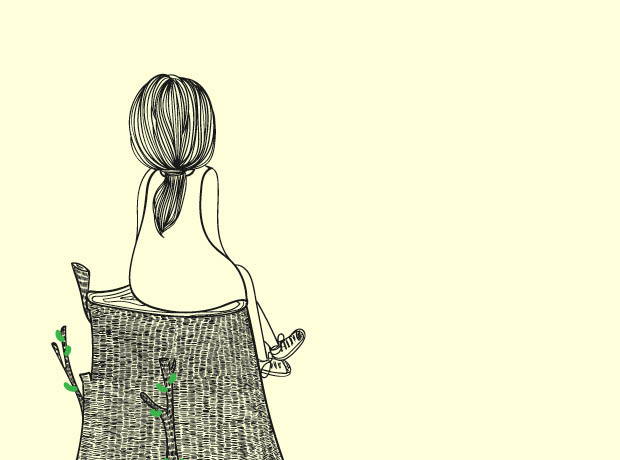 Anne Longfield, the Children’s Commissioner for England, has published a new report, called ‘Far less than they deserve: Children with learning disabilities or autism living in mental health hospitals’.

It shows how too many children are being admitted to secure hospitals unnecessarily, and in some cases are spending months and years of their childhood in institutions when they should be in their community.

The report also warns that the current system of support for those with learning disabilities or autism is letting down some of the most vulnerable children in the country.

The report “highlights an extremely important area that we need to tackle as an entire health and social care system,” comments Sean Duggan, chief executive of the Mental Health Network.

Data provided to the Children’s Commissioner’s Office by NHS Digital shows that on average, children with autism or a learning disability had spent 6 months (184 days) living in their current hospital, and 8 months (240 days) in inpatient care in total.

Sean continued, “Its recommendations must be supported by government, across government departments. The focus on learning disabilities and mental health and investment within the Long Term Plan gives us an opportunity to implement the recommendations and put this right.

“We also need to ensure we attract and keep staff into this area and the national drive to increase the workforce is welcomed.”

The report also reveals concerns from parents about the limited accountability in the system where NHS commissioners spot purchase support, often from independent providers and a child lives far from home.

Big pharma - come back to mental health and invest in Europe