What does it take to win a PharmaTimes award? 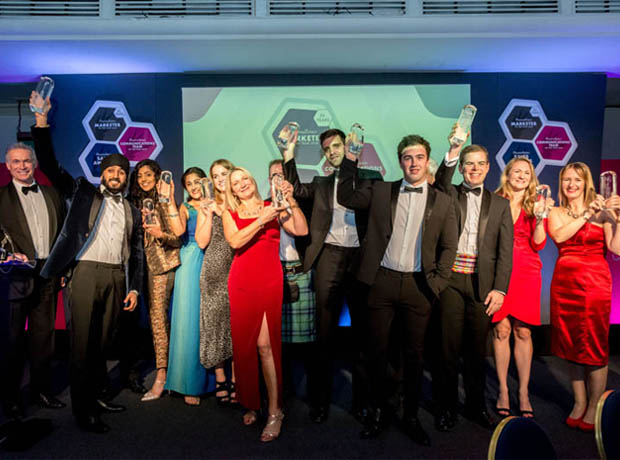 Earlier this month an event in London - ‘Behind the judging: An exclusive insight into all the major healthcare awards’ - offered a peek into the world of winning a coveted healthcare award.

The event, which was held at the Edelman offices in London, honoured high profile awards, such as PharmaTimes, Communiqué and PM Society, as “an important part of recognising best practice and innovation within our sector.”

So what exactly does it take to enter and win a PharmaTimes competition?

The PharmaTimes Communications Team of the Year award consists of four separate categories, ‘Aspiring Communications Manager’ for individuals, with ’The NHS challenge’, ‘The International Challenge’ and ‘The Charity Challenge’ for team entries.

Last year’s Charity Challenge partners Bowel Cancer UK set competitors a brief “to develop an integrated comms campaign that can be delivered on a shoestring, and is centred on a theme of family.”

Leanne Thorndyke, from Bowel Cancer UK, said the charity wanted agencies "to focus on how funds can be raised to cover the costs, as with charities it’s not always realistic to spend thousands on a campaign, so teams must be creative.”

She alluded to the key points of success such as researching the charity beforehand, working out who is going to do the speaking and making sure to keep bringing it back to the brief.

Other useful points included talking about different comms channels, explaining why you suggested a certain activity and drawing on personal experience for the presentation.

Mike Dixon, chairman of the Communications Team of the Year awards. said: “The PharmaTimes awards are purely about recognising deliverables live. It’s an incredibly raw but equally exciting process. Whether you enter the competition as a team or as an individual, you can learn so much about how you work, and it’s all done in a safe, confidential environment.”

Victoria Stanley, previous winner and judge of the competition also spoke at the event, commenting: “I’m an advocate for these awards. If you’re entering as a team, the competition will test your ability to think on your feet, and it will bring out the shining stars within your team. The competition has also been a brilliant boost for team morale, for agency visibility and attracting strong talent.”

PharmaTimes Communications Team of the Year 2019 will launch in March, details to be announced soon!