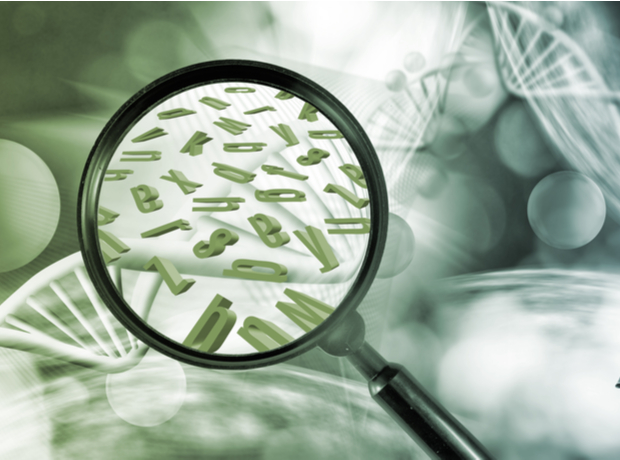 A colleague and I independently co-developed a research interest that sought to evaluate patients’ involvement in a particular aspect of medical publications. At that time, there were widespread calls for increased patient involvement across the spectrum of medical communications, drug development and regulatory settings; discussions of ‘patient-centric approaches’ were commonplace – and that’s not to say unwarranted.

Initiatives such as the FDA’s Patient-Focused Drug Development (PFDD) series were underway and pharma companies were beginning to issue patient engagement statements and protocols. In the field of medical publications, the British Medical Journal had put out a call for medical journal editors to actively engage patients in their journal review processes. This was a novel if not daring proposition. We wanted to explore if and how these calls for increased patient involvement had penetrated the field, specifically, journal review processes. We reported at the 2019 meeting of the International Society of Medical Publication Professionals (ISMPP) that most editors across diverse therapy areas did not include patients in peer-reviewed journals’ review processes.

These results were presented in an enhanced poster that used QR codes to take readers to animated discussions of data as well as to a new, on-site survey. We asked attendees through this structured survey to comment on our poster findings. In contrast to results from the surveyed editors presented in our research, this new data showed that poster attendees were not only surprised by the findings that patients were not utilised as reviewers but also that they had already assumed that patients were already integrated within peer-reviewed journal review processes. Furthermore, they stated that they should be.

New data generated from such enhanced posters can be utilised in a number of ways; in this case, to further explore the issue by sharing new on-site data with the same previously surveyed editors. In this next research phase, these editors were invited to complete a new questionnaire regarding attendees’ opinions along with assessments of their mindset, as well as to provide an update of any changes in inclusion of patients as reviewers. A main finding from resurveyed editors was that a combined 89% said there is no suitable formal role for patients as reviewers of medical literature. Asked to interpret prior results, 26% said that a lack of patient involvement may reflect a lag in acceptance and/or implementation of such processes overall, but more telling was that almost two-thirds (64%) maintained that drives to include patients in peer-reviewed journals’ editorial processes – unlike in drug development and/or clinical trial design – may need re-evaluation. That said, a number of editors did suggest that patients could serve valuable roles reviewing specific types of articles, for example, those dealing with adherence or quality of life. (Piano, et al. Current Medical Research and Opinion, Volume 36, 2020 - Issue sup1:p15.)

Data generation through enhanced posters helped us refine and delve more deeply and more quickly into a relevant and timely question, and it revealed some disparity in consensus on this topic. Indeed, patient involvement across the communications landscape has become more tailored, allowing greater participation where the need and rationale is greatest, and facilitating patient insights in the development of clinical content.

As we work with our pharma colleagues to better understand issues around compliance and how patients can be involved at even the earliest stages of drug development and ensuing data dissemination, partnering with patients as valuable contributors to the medical communication treatment landscape can be approached more often and with greater confidence. It has begun but challenges – founded or not – remain. I personally don’t think there is any other alternative than to grow this pharma-patient content-development partnership alongside all the other milestone achievements of the past several years.