A threat to innovation? 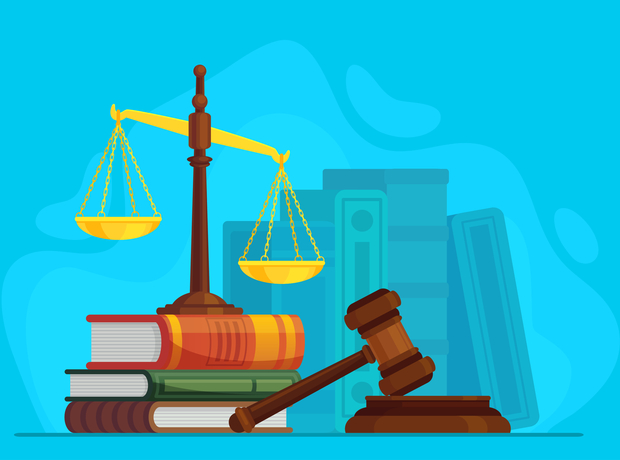 When the EU first established its Supplementary Protection Certificate (SPC) system, it was designed to balance compensating pharmaceutical innovators for their investments with facilitating vital public access to cheaper generic versions of medicines by restricting which products were eligible for protection.

However, a number of case rulings during the past two years – most notably Santen in the summer of 2020 – have dramatically reduced the eligibility of products for SPCs, bringing potentially significant and lasting consequences for innovation in the pharmaceutical sector. Companies may no longer be able to secure protection for their repurposed drugs beyond the typical 20-year patent term, effectively depriving them of sufficient reward for the substantial investment required to produce innovative medicines. But, what does such a position mean for the future viability of drug repurposing projects?

The EU’s SPC system provides innovators with up to an additional five years’ protection for medicinal products that have incurred a regulatory delay in bringing them to market, on top of the standard patent term already granted.  A further six months’ protection can be granted for medicines that have completed investigations for paediatric use. SPCs sit alongside, and may exceed, the regulatory exclusivities that the EU automatically grants for new medicines (eight years’ data exclusivity plus two years’ market exclusivity).  At the height of a product’s market success, each additional day of exclusivity before generics competition enters the market can be extremely valuable.  Accordingly, it is no wonder that SPCs are fiercely sought after and that no small number of cases have been referred to the CJEU to clarify fine points of the SPC Regulation.

How are repurposed medicines treated?

In the last decade, the Court has been asked to resolve the issue of SPCs for repurposed medicines in at least three significant cases, most recently in its July 2020 judgment in Santen (C-673/18).

The CJEU’s 2012 judgment in Neurim (C-130/11) permitted the grant of an SPC for melatonin to protect Neurim’s product Circadin for treating human insomnia, even though there had been an earlier marketing authorisation for melatonin for use in regulating fertility in sheep. Naturally, this judgment changed the SPC landscape in Europe as innovators applied for SPCs for their repurposed medicines based on dedicated patents for those new uses.

A first blow to this permissive doctrine was dealt by the CJEU in its March 2019 judgment in Abraxis (C-443/17), in which the Court held that new formulations of previously-authorised active ingredients – the Abraxane formulation of paclitaxel and albumin in that case – are not eligible for SPCs.

Most recently, in its July 2020 judgment in Santen (C-673/18) relating to products containing ciclosporine for treating two different eye diseases, the Court effectively overturned and disavowed its rationale in Neurim. The decision returns to a literal interpretation of the requirement for the marketing authorisation to be the first one for that active ingredient or combination of active ingredients. The Court unequivocally ruled that a subsequent marketing authorisation for a different therapeutic application, such as in the case of a repurposed drug, cannot satisfy the requirements for an SPC.

In doing so, the Court referred to the reasoning behind the creation of the SPC Regulation, arguing that the SPC system was devised to reward the bringing of new active ingredients or new combinations of active ingredients to the market. This also includes some limited repurposing of known compounds that had not previously been authorised for any medicinal use.

Can SPCs still be obtained for a repurposed medicine?

Following Santen, SPCs will only be granted if – in addition to satisfying the other requirements – the application is based on the first marketing authorisation for that active ingredient or combination of active ingredients as a medicinal product. This may make new and inventive combination products relatively more attractive to innovators going forward.

The wider implications of restricting the system

The CJEU’s decision aimed to restore a ‘balance’ for the SPC system that the Court argued had been intended when it was being established 30 years ago. In doing so, the position has swung away from innovator pharmaceutical companies and research organisations and towards generic manufacturers and the wider public benefitting from access to cheaper medicines.

However, in reality, this is a complex network of interconnected matters, not a simple ‘tug-of-war’ as to who receives the financial rewards. Compared to brand new entities, repurposed medicines have the potential to reach the market more quickly and be taken up more swiftly by the public due to assurance of their long-term safety from existing Phase IV and other longitudinal use data. Erosion of the financial rewards to innovators for research into repurposed medicines could affect business decisions about which areas to allocate research funds to. As such, legal and policy decisions that prioritise perceived public financial benefits ahead of non-financial benefits risk stifling innovation at large if this is not seen as an end in itself.

An analogy can be drawn with the decision to fund so called ‘blue skies’ research, which may not begin with an application for human benefit in mind but is pursued with the intent to increase human knowledge. Historically such ‘blue skies’ research has nevertheless resulted in surprising benefits to human health and society. Similarly, seeing medical innovation as something to be suitably rewarded regardless of its form would help to make the medicines of the future better and available for more diseases than if that innovation is stifled.

Despite the EU’s highest Court having ruled to restrict the SPC system, the power lies with the EU and UK legislative bodies to strike a different balance that would reward innovation for more, if not all, new and inventive medicinal products and medical devices based on the delay caused by regulatory processes. Perhaps then, the SPC system would be truly fit for purpose.