The disproportional economic impact of cancer on women 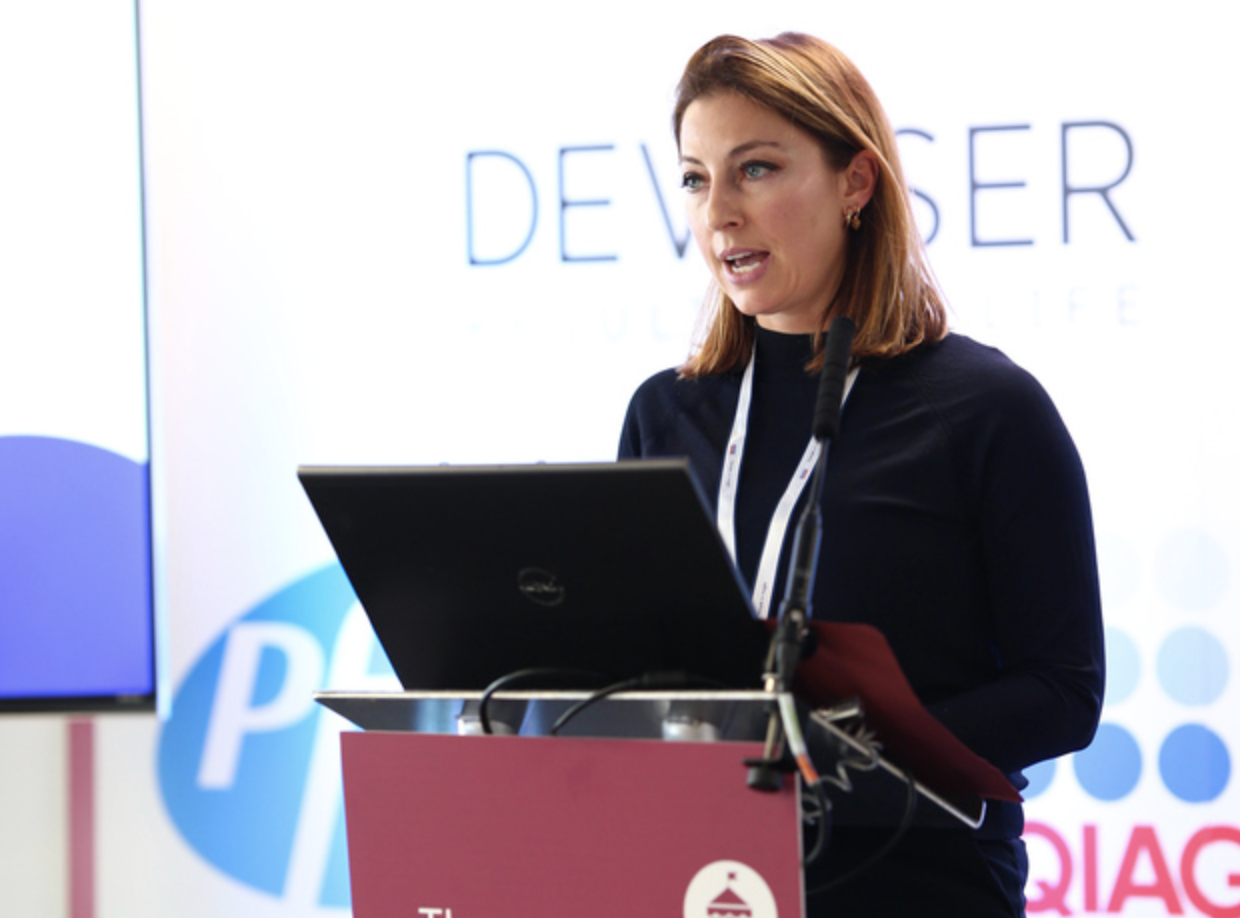 One in two people living in the UK will be diagnosed with cancer in their lifetime. But in reality, the disease will touch us all. It ripples through society as partners and children take time off work, friends come together and organisations adjust to supporting an employee. As indiscriminate as cancer is, it doesn’t affect our lives equally. That’s why, on International Women’s Day, I’m choosing to highlight the disproportionate socio-economic impact faced by women in the UK after a cancer diagnosis.

To quantify the ripple effect of cancer, earlier this year Pfizer commissioned the think tank Demos to explore the social and economic impact of a cancer diagnosis on individuals, communities and the UK as a whole. The Cancer Costs report was based on original interviews with cancer patients, a quantitative survey (with over 200 participants) and a literature review. It calculated the total economic cost of cancer to the economy, in terms of lost wages and benefits, to be at least £1.4 billion a year, rising to £7.6 billion a year if we take into account mortality.

The research found that more than half of women (55%) have changed their working patterns following their cancer diagnosis, compared to only 40% of men. These changes range from taking unpaid leave, reducing their hours and giving up work altogether.

One of the most striking findings of the report is that women are worse off financially than men following a cancer diagnosis. 55% of women take home less than they earned before their diagnosis, compared to 51% of men. Although this can, in part, be explained by changes to working patterns, it can’t be explained entirely. Even in the group that made no changes to work, women were more likely to see a fall in income. But the financial impact doesn’t stop at the door of the individual. Like the emotional impact, it can extend to the friends and family of those with cancer.

In the UK, roughly seven million people provide unpaid care for a friend and/or family member, and the majority are women. Our research has demonstrated that one in five cancer patients are being supported by a family member or friend who has had to change their working patterns to take on caring responsibilities.

As one cancer patient from the report put it: “[cancer affects] one person, one diagnosis, but [leaves] a whole family impacted”. And the impact of changes in working patterns goes beyond the purely economic. Often cancer patients found it difficult to integrate back into the workplace once they felt able to return to work. Many people with cancer describe the lack of retraining opportunities and aftercare as having a knock-on impact on their social life and mental health. As one cancer survivor from the report reflected, “it is not the cancer that’s life changing so much as the impact of the system. Losing my career has affected my quality of life and self-respect hugely – as well as my income.”

While Cancer Costs reveals the disproportionate socioeconomic impact of cancer on women, we don’t fully understand the reasons behind this, and we therefore urgently need further research to understand why the gap between men and women diagnosed with cancer exists and work together (the NHS, industry, government and patients) to address this.

The scientific advances over the past 40 years have more than doubled survival rates in the UK, from 24 to 50%, and mean that by 2030 four million people in the UK will be living with and beyond cancer. However, while great strides have been made in supporting many patients living with cancer, the topic of the financial impact of cancer, and what can be done to address it, remains a taboo.

This means the government, NHS and industry should work together to support patients beyond a diagnosis, for example the government piloting a new cancer specific training programme, as part of the new National Retraining Partnership. Considering the inequality in impact of cancer, this pilot should pay particular attention to retraining women living with and beyond cancer. Crucially, this may not only improve quality of life for those who wish to return to work after recovering from cancer, but it could also help to reduce the gender pay gap amongst the growing part of our population who are affected by cancer.

To ensure that women caring for a loved one with cancer avoid falling behind in their own careers, Demos also recommends that carers leave should be available on a statutory footing, with all employees entitled to ten days paid carers leave a year.

Like government and the NHS, our ambition is that more people survive and live well with cancer. On that basis it is vitally important that the right support exists to help those living with and beyond cancer. We all - government, employers, patients and the NHS – need to work together to reduce the ‘ripple effect’ of cancer for the good of society as a whole.