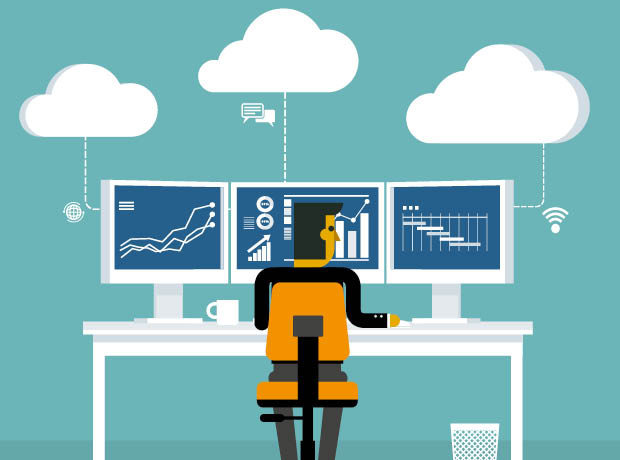 The virtual business model is making its way into pharma. Some companies are leveraging remote working and flexible operations, contracting development and manufacturing, and focusing on core management and licensing deals. Some people, however, hold back from embracing this approach based on certain myths. Here, I identify and dispel four myths around the virtual model.

Myth 1: The virtual model is for millennials and those who grew up with technology

Generation X and Baby Boomers might be apprehensive about technology. However, “These highly experienced professionals can learn technology. They just need to believe they can adapt to it,” reassures Robert Merrill, co-founder of OneSource Regulatory. When his firm distributed Apple watches to employees, some older team members immediately thought they would need their kids’ help, but found the more they used it, the more empowered they felt. “Non-millennial workers, like myself, just need to jump in and see the value in using technology to do things they used to do manually and how it can actually save time,” Merrill adds.

Myth 2: A business model can't work without a physical infrastructure

A physical infrastructure can be seen as legitimising a business by demonstrating its presence and size. However, “Most businesses don’t even use the physical location to interface with clients,” says Merrill. The emergence of co-working or lab-for-rent spaces like BioLabs and Mass Innovation Labs prove that companies can still meet the same objectives at a fraction of the cost of renting or maintaining a permanent physical location. After being without an office for three years, Merrill says it is solidarity rather than office space that legitimises a business and contributes to its success.

This can be true, but it doesn’t have to be under the right leadership. “We make sure we have touch-points with our staff. We send them coffee cards, so they get out and connect with others. We also have regular team meetings where we turn on the webcam to see each other,” shares Merrill. There are many creative opportunities to introduce that human connection into the virtual model.

Myth 4: People who work under a virtual model don’t work; they procrastinate

Fixed offices can also be inefficient workplaces. In fact, GSK removed the desks of 1,300 employees to reduce inefficiency in 2012. Edward Danyo, then GSK’s manager of workplace strategy and change management, claimed, "We found that only 35 percent of work activity took place in offices and cubes, yet we were dedicating 85 percent of our space to those."

Merrill’s company also partners with a firm that tracks employee behaviour in physical workplaces. He says some employees do non-work related activities at the office and some people conduct meetings all day and work at night, indicating the low percentage of work that actually gets done at the office.

In a virtual model, employees can work at a time that’s optimal for them. They also have a better chance at striking work-life balance. A growing list of virtual companies that rely on telecommuting and distributed teams evidences the virtual model’s capacity to attract and retain talented and dedicated workers.

So, is the virtual business model the way to go? Merrill certainly thinks so: “Now that we have been working virtually for a number of years, it would be torture to go back to an office.”

Dr Nicola Davies is a medical writer and health psychology consultant. Her expertise is within the pharmaceutical and life sciences industries, where she has worked with individual pharma companies, the FDA, and content strategists.
Tweets by @PharmaTimes